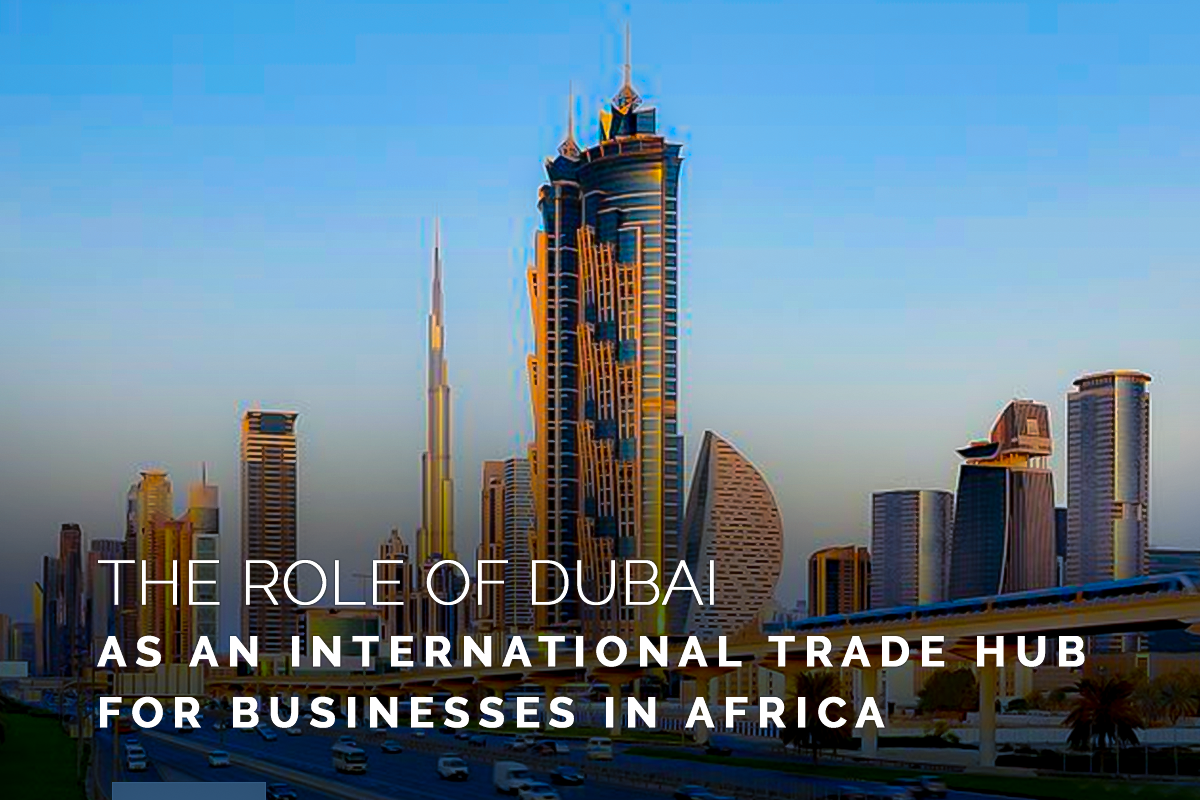 Dubai is a major city in the United Arab Emirates, geographically located between Africa, Asia, and Europe. It has been serving as a trade hub for businesses in Africa. Records date far back to the time before oil was discovered in Dubai.

Dubai’s strategic location is one of the major drivers of inter-regional trade with Africa. The commercial transparency and ease of doing business in Dubai foster international trade between Africa and the UAE. Statistics from the Dubai Chamber of Commerce and Industry shows that trade-relations between Dubai and Africa amounted to Dh577 billion from 2012 to 2016. About 95% of Dubai’s Gross Domestic Product is non-oil based and it is estimated that non-oil trade relations with Africa are worth over $19.1 billion.

Africa is rich in the production of natural resources and raw materials for industrial development. The continent also boasts of fertile lands and favorable weather conditions suitable for the cultivation of agro produce that is greatly on-demand in the Gulf Cooperation Council.

Despite the vast resources in the continent, Africa lacks enough capital, resources, and infrastructure to fuel economic developments. The emergence of small and medium enterprises of the private sector, urbanization and the fast-growing population are some of the factors that facilitate business relations with the Emirates.

This makes Dubai the linking hub between the resource-rich Africa, the GCC, Asia, and European markets. The city provides easy access to fast-growing economies that have the capital to invest in Africa. Dubai, therefore, serves as the gateway for emergent businesses in Africa to access opportunities in new markets.

Meet the Farmers Conference is the largest agro conference that brings together agro stakeholders from Africa and the GCC. It sheds light on the trade and investment opportunities in the continent and provides a platform for agro-trade relations between both regions. MTFC seeks to create a sustainable future for agriculture, leveraging the strategic location of Dubai to gather leaders, decision-makers, investors and agribusiness men.

At the event, Omar Khan, the Director of International Offices at Dubai Chamber of Commerce will be speaking on the topic ‘Dubai as an International Trade Hub for Agriculture.’ He will emphasize the role that the city plays in facilitating international trade between other neighboring regions, especially for Africa. 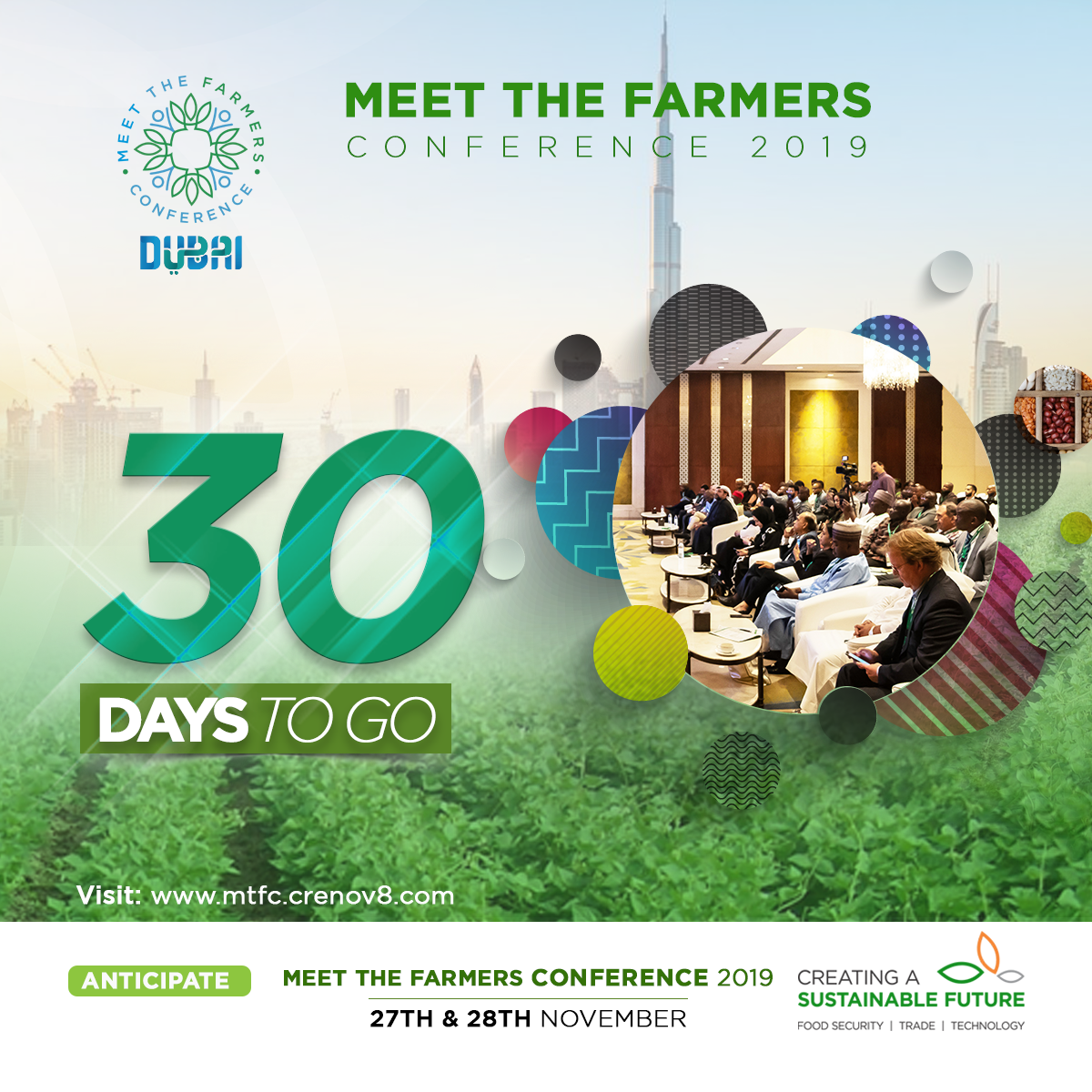 MTFC 2019 Holds in 30 days, the Largest Agro Conference in the MENA 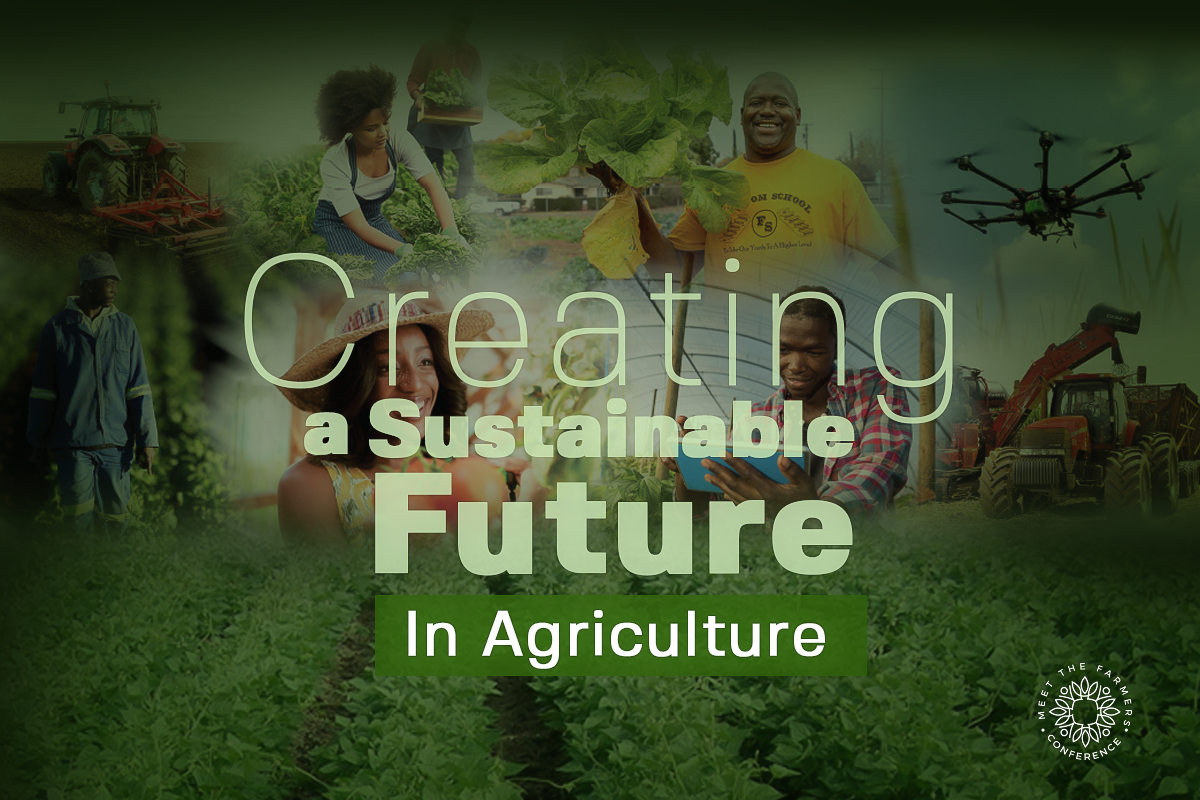 Creating a Sustainable Future In Agriculture