Global food demand to grow by 15% over next decade- OECD, FAO

Global food demand to grow by 15% over next decade- OECD, FAO 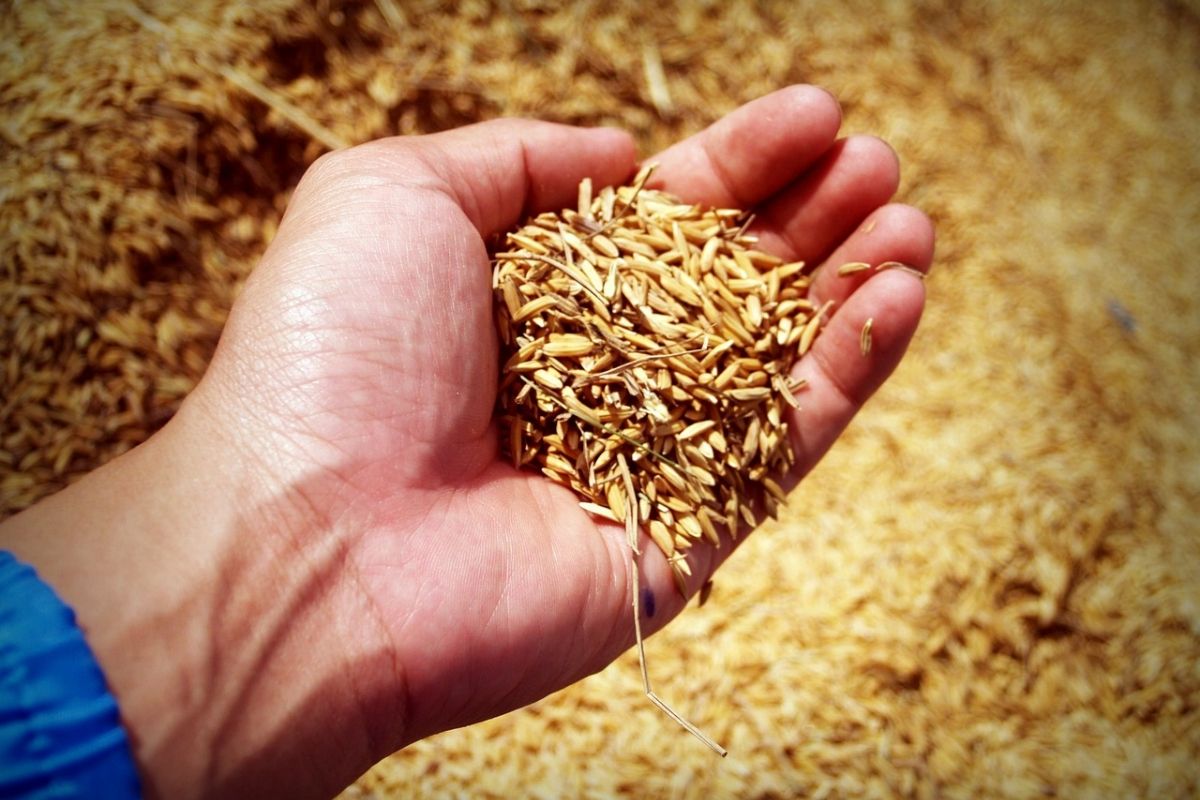 Productivity growth in agriculture is expected to stay ahead of food demand over the coming decade, but new uncertainties are emerging on top of the usual risks facing agriculture. This is the key message of the OECD-FAO Agricultural Outlook 2019-2028, which was released on Monday in Rome. The annual report by the Organisation for Economic Co-operation and Development and the UN Food and Agriculture Organization (FAO) provides ten-year projections for all major agricultural commodities, as well as for biofuels and fish.

Global demand for agricultural products is expected to grow by 15% over the coming decade. “The way in which this demand is met will determine the sector’s impact on the natural resource base, notably land, water, and biodiversity,” FAO Director-General José Graziano da Silva and OECD Secretary-General Angel Gurría write in the Foreword to the report. Much of the additional food demand over the next decade will originate in regions with high population growth, in particular Sub-Saharan Africa, South Asia, and the Middle East and North Africa,” according to the Executive Summary of the report. The use of cereals for food is projected to grow by about 150 million tonnes over the outlook period – amounting to a 13% increase, with rice and wheat accounting for the bulk of the expansion.

Agricultural production is expected to grow by 15% over the coming decade. For nearly all commodities covered in the report, real prices are projected to remain at or below current levels, as productivity improvements continue to outpace demand growth. The Outlook foresees that yield improvements and higher production intensity, driven by technological innovation, will result in higher output even as global agricultural land use remains broadly constant. “Rising food production also comes with higher greenhouse gas emissions, with nearly one quarter of all emissions coming from agriculture, forestry and land use change,” Graziano da Silva and Gurría add. Direct emissions of agriculture, mostly from livestock, as well as rice and synthetic fertilisers, are expected to grow by 0.5% annually over the coming decade, compared with 0.7% annually over the past 10 years. This is lower than the growth in agricultural production, indicating a declining carbon intensity as productivity increases.

World agricultural markets will face a range of new uncertainties that add to the traditionally high risks facing agriculture. On the supply side, these include the spread of diseases such as African Swine Fever, growing resistance to antimicrobial substances, regulatory responses to new plant breeding techniques and increasingly extreme climatic events. On the demand side, they include evolving diets, reflecting perceptions with respect to health and sustainability issues, and policy responses to alarming trends in obesity. The report finds that consumption levels of sugar and vegetable oil are projected to rise, reflecting the ongoing trend towards prepared and more processed foods, notably in many rapidly-urbanizing low and middle-income countries.

“A combination of excessive calorie consumption, unbalanced diets and declining activity levels imply a growing burden of overweight and obesity in various countries across the world. In many low and middle-income countries, these problems coexist with undernourishment and micronutrient deficiencies, implying a ‘triple burden’ of malnutrition,” warns the report. However, concerns about health and wellbeing, meanwhile, are likely to nudge numerous higher-income countries towards lower consumption of red meat.

This year’s publication has a focus on Latin American and the Caribbean, a region that accounts for 14% of global production and 23% of the world’s exports of agricultural and fisheries products. This share is expected to rise to 25% by 2028. Despite the impressive growth, the region is facing challenges in terms of food security, as many households are unable to afford the food they need, the report warns. In addition, there are also growing natural resource challenges. OECD and FAO highlight that “ensuring a more sustainable and inclusive pathway for future agricultural growth will depend on developments in the areas of nutrition, social and environmental protection and support for livelihoods.” The authors write that extreme poverty in the region has risen since 2015. “Ensuring income growth among the poorest communities is paramount – a challenge where agricultural development has an important role to play.” The Outlook sees “strong growth opportunities” in the region to produce high-value fruits and vegetables, which provide better opportunities for smallholders and healthier diets for the population. Targeted policies could help farmers and consumers reap these opportunities, while protecting the region’s natural resource base, the report notes. 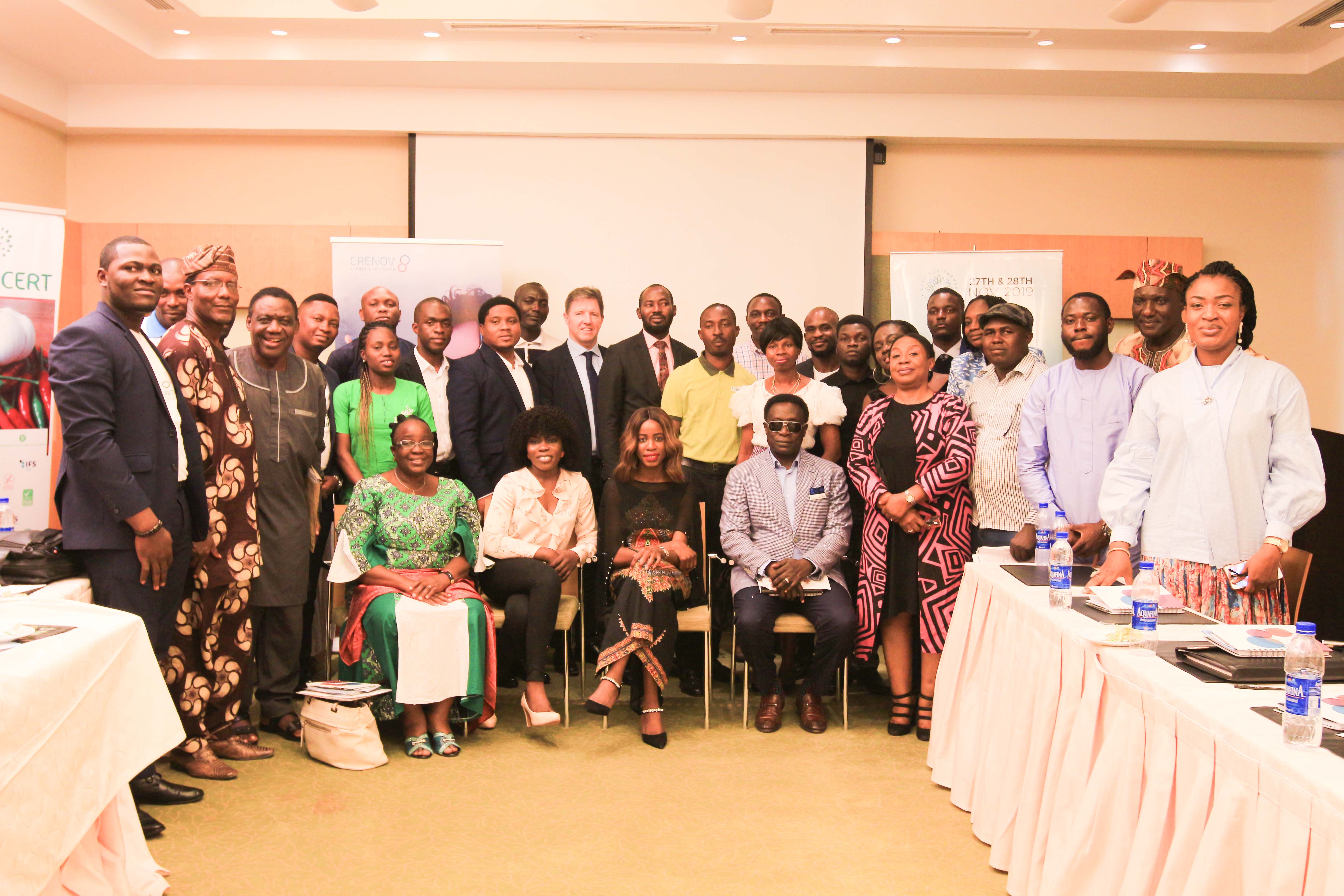 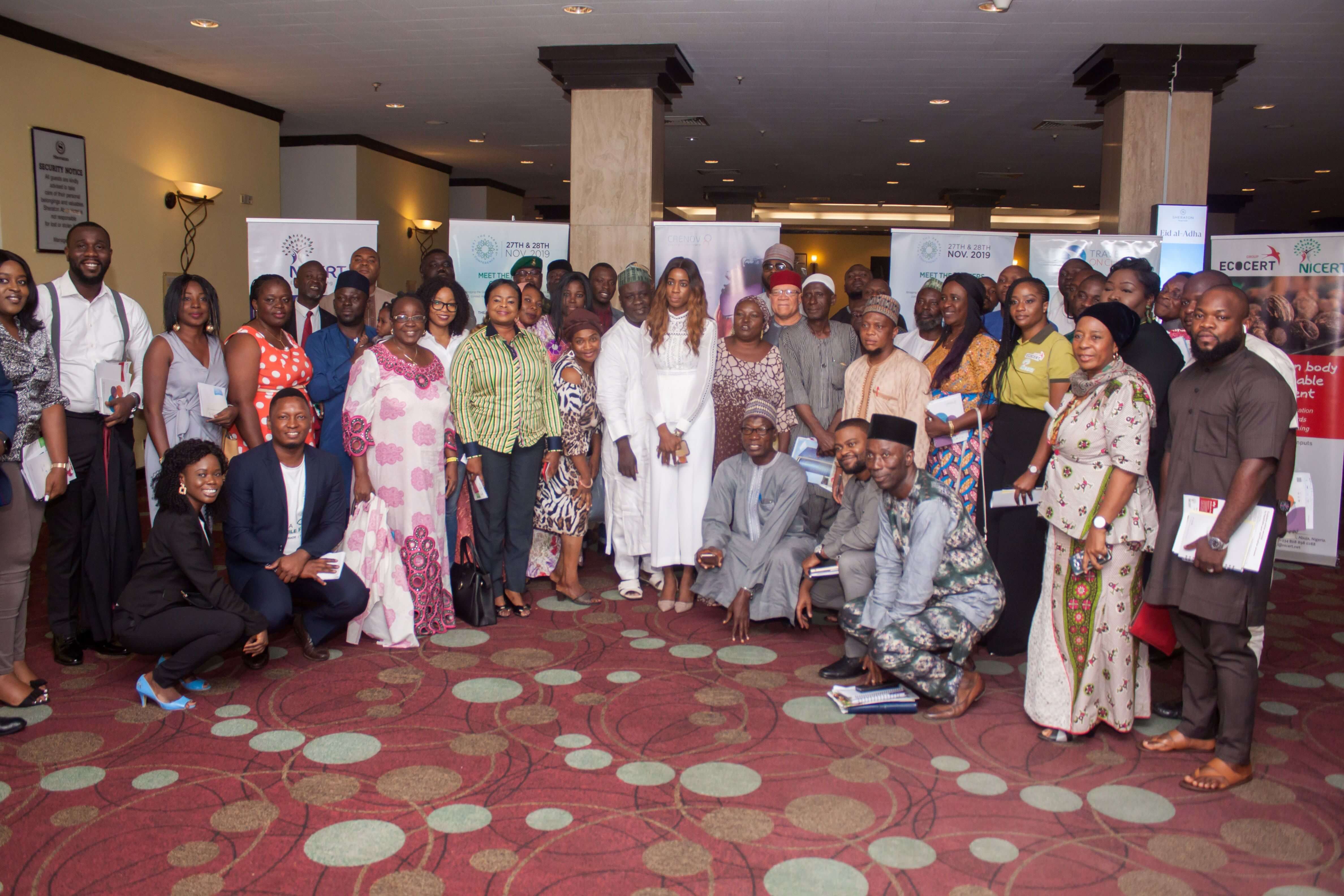