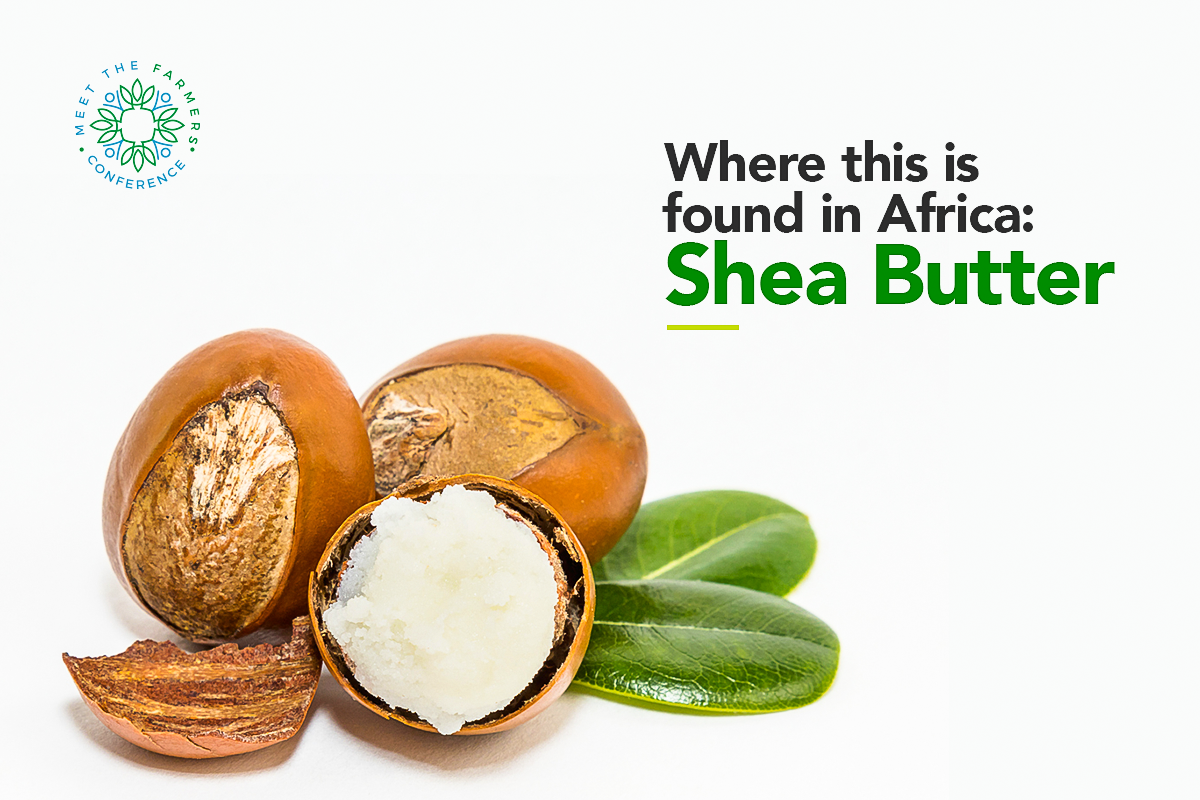 Shea butter is a fat extracted from the tiny brown oval nuts of the wild Shea trees that are native to East and West Africa. Its origin dates back to Egypt, where it was used as a cosmetic product. Its trade was also very popular in the Middle East before it reached other coastal regions and the European market. 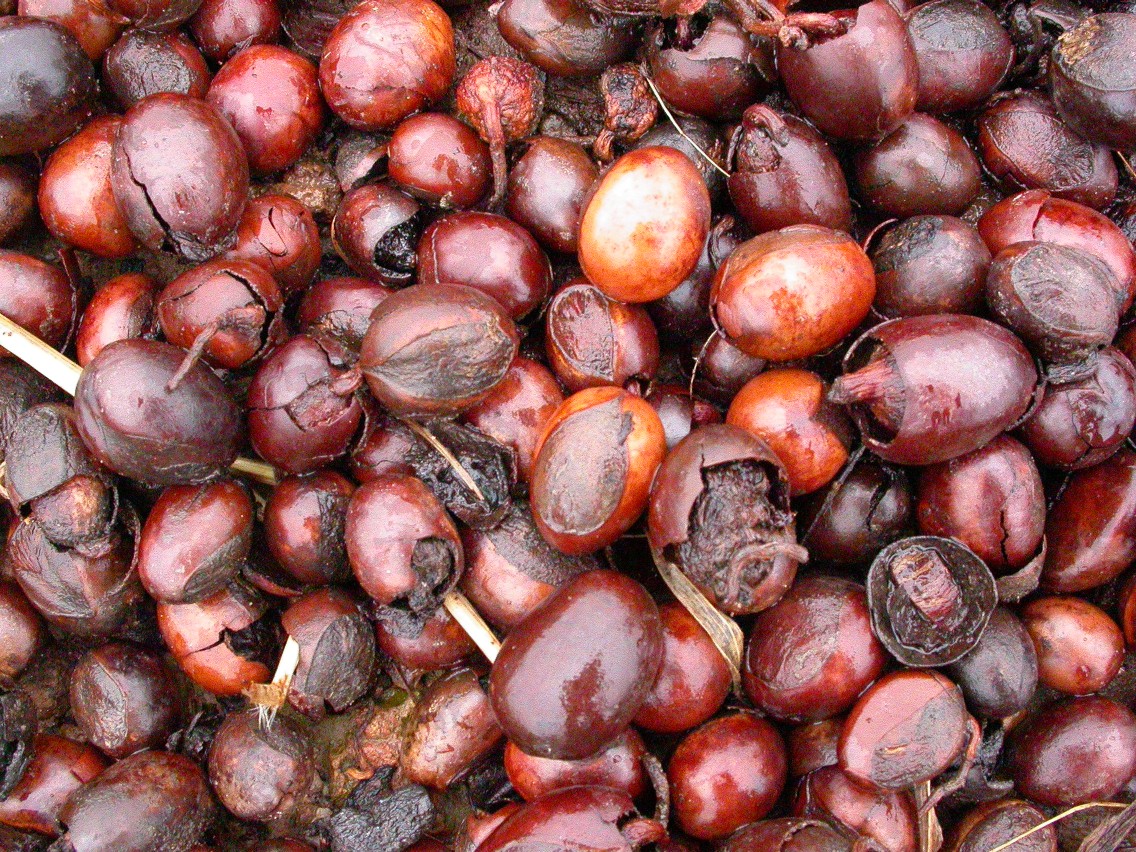 The nuts are found in an almond-like fruit. It is dried, ground to powder, then boiled in water to let out a highly-concentrated butter. The substance rises to the top, solidifies, and is then milled and filtered to extract the unrefined Shea butter. It has an off-white color, frictionless feel, and easy-grip texture that has made it a valuable cosmetic ingredient for centuries. 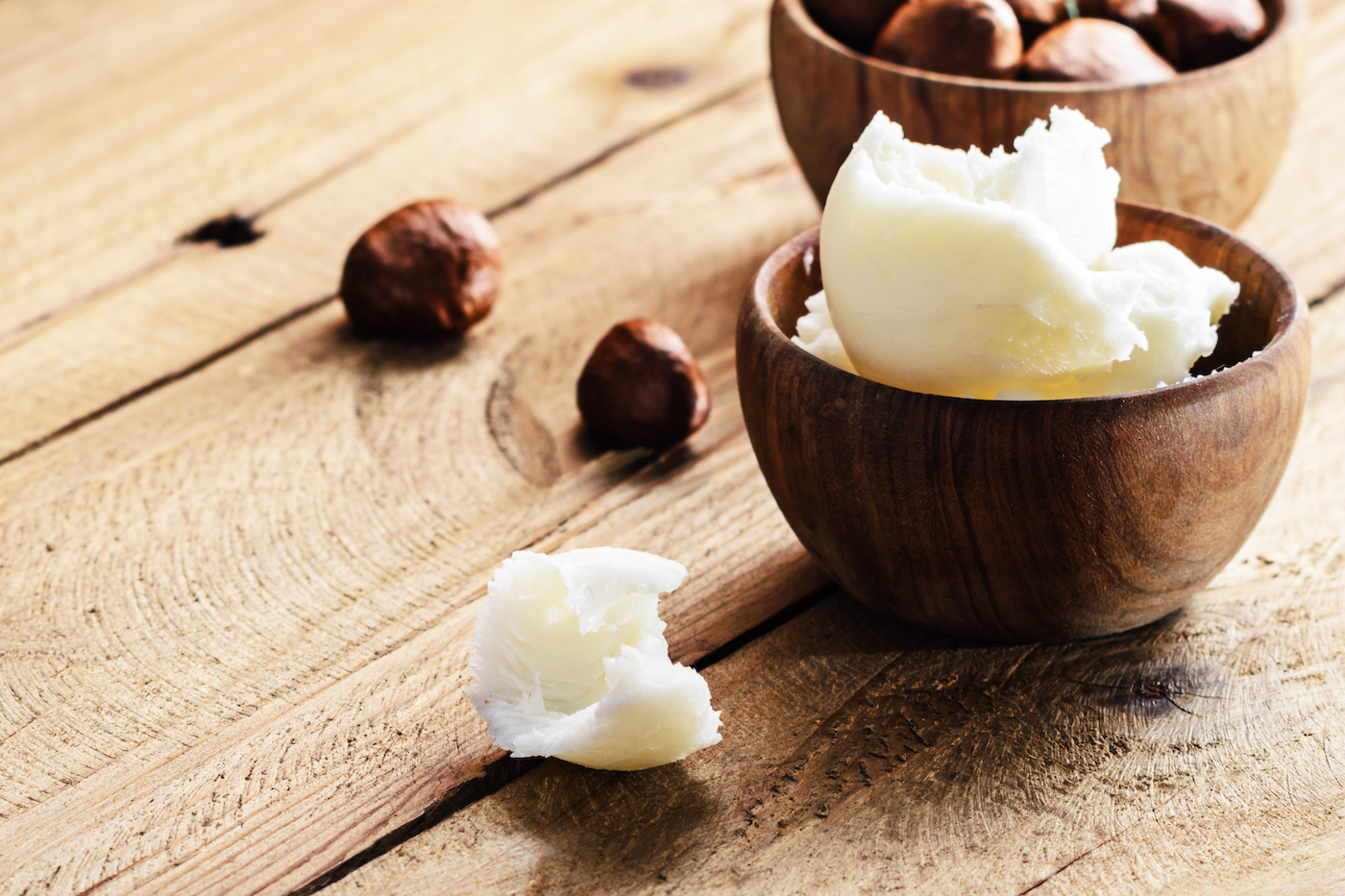 It helps stimulate collagen production for the treatment of wrinkles, scars, and burns.

Where Shea Butter is Found in Africa 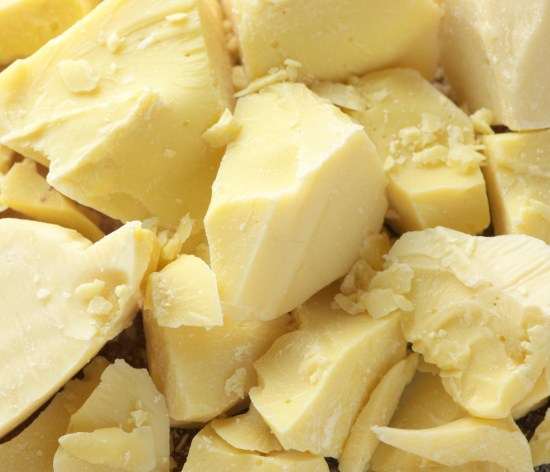 Ghana and Nigeria cultivate the species called Vitellaria Paradoxa while Uganda cultivates Vitellaria Nilotica. Both species can grow as high as 50fts and takes 40 to 50 years of maturity before producing Shea nuts. The Shea tree grows wild across over 1.5 million square miles of the Savannah and can remain productive for up to 200 years. 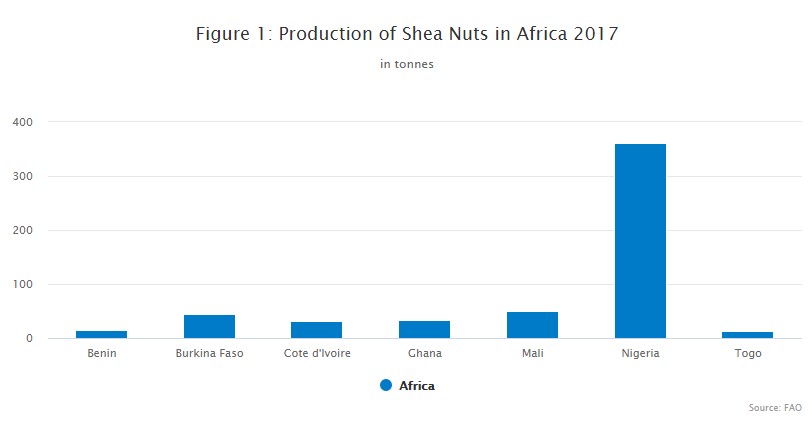 The global Shea butter market is estimated to reach $1.74 billion by 2025. For Africa to maximize its involvement in this market, there is a need for standard Shea processing methods and facilities, best practices awareness amongst farmers, and adequate documentation of all exported Shea butter across the continent. Most importantly, these governments need to heavily investment to harness the full potential of Shea butter in the international market. 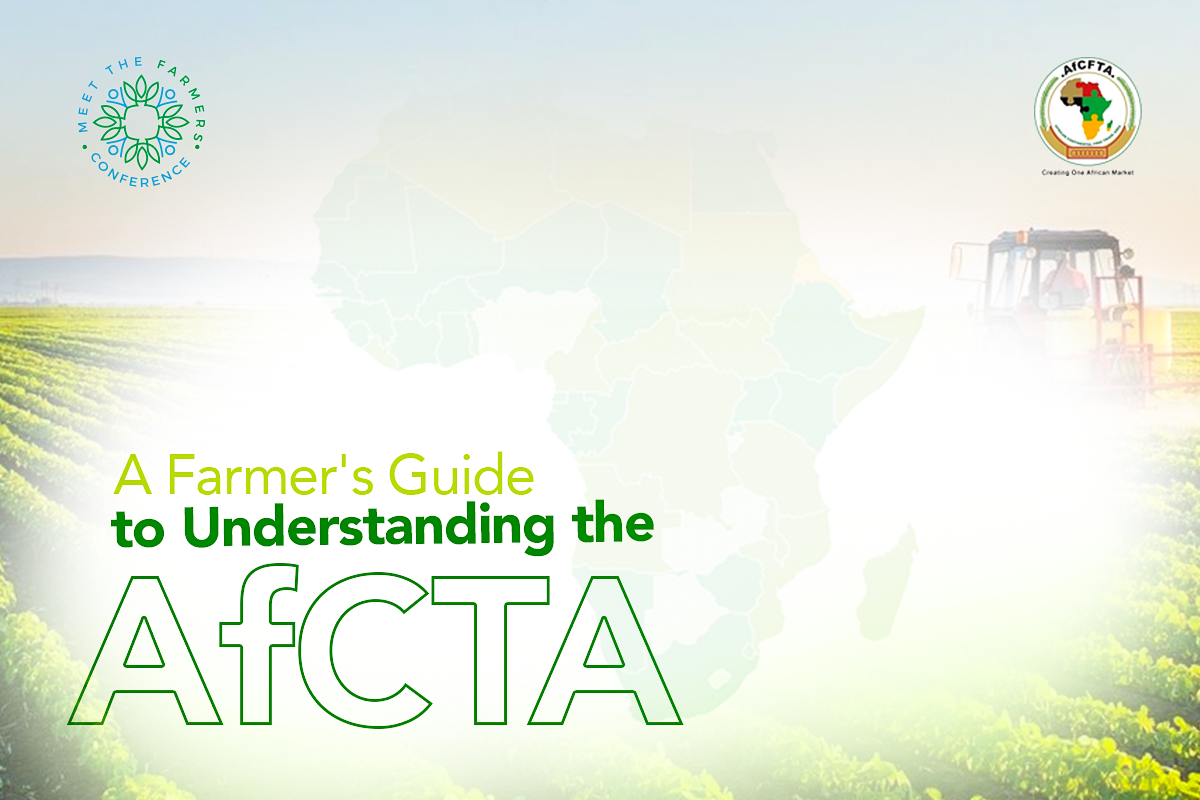