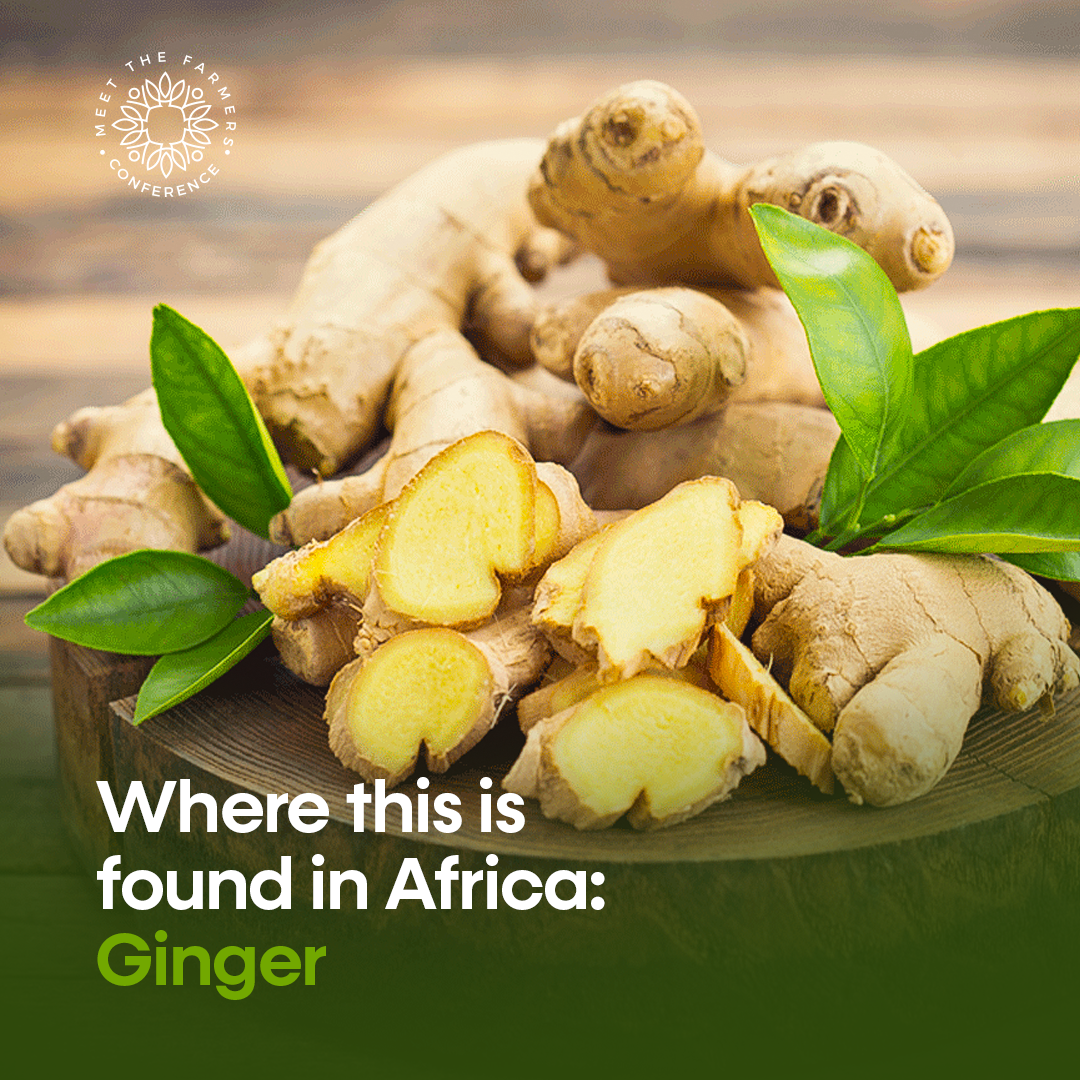 In this edition of “Where this is found in Africa Series,” we will study GINGER. We will be looking at how ginger is cultivated, the largest producers, and a little background on its origin.

Ginger is one of the many cash crops that is grown on the fertile soil of Africa. We drink, spice our food, bake our cookies, and benefit from its antioxidant and medicinal properties. It contains Gingerol, an active ingredient in the treatment of inflamed arthritic joints, infections, high cholesterol, stomach cramps, cold, fever, diarrhoea, etc.

Ginger is one of the strongest spices in the world, dating back to 5000 years AD. The earliest mention was in the writings of Confucius, an ancient Chinese philosopher, and the Romans. It was first discovered among the Austronesia people in South-East Asia before it graced the East African soils.

The Austronesians used it for rituals, for healing, and in blessing their ships. In the first millennium, it was later carried in voyages to the Pacific Islands, India, and off to Madagascar and Comoros. The 14th century holds the earliest records of trade and barter; a pound of ginger in exchange for a sheep.

Ginger is a herbaceous perennial crop that is cultivated in the humid tropics. There are about 50 known species of ginger in Africa. It is a root crop with trumpet-shaped and scented flowers that appear in lilac, pink, pale yellow, or white variants. It has small, berries-like fruits, and its leaves smell like the crop. Ginger grows well on fertile, well-drained soil, and humid environments. It grows between 300m and 900m high, and 30cm depth.

The seed or rhizome is first treated before planting to prevent pest infestation and diseases. The soil is cleared and ploughed 12 inches deep and 24 inches apart. The preferable planting season is between May and June where there is low rainfall.

The farmer then weeds, applies fertilizer, and spreads green leaves on the plant beds, 45 to 90 days after planting. This process is defined as mulching and it is done to conserve soil moisture. The crop should be rain-fed or irrigated every two weeks to ensure high-quality yield. Harvest takes place between 4 to 5 months after planting.

Nigeria is the largest producer of ginger in Africa and the third-largest exporter in the world after India and China.  South Africa, DR Congo, Malawi, Zimbabwe, Tanzania, Zambia, and Ghana. 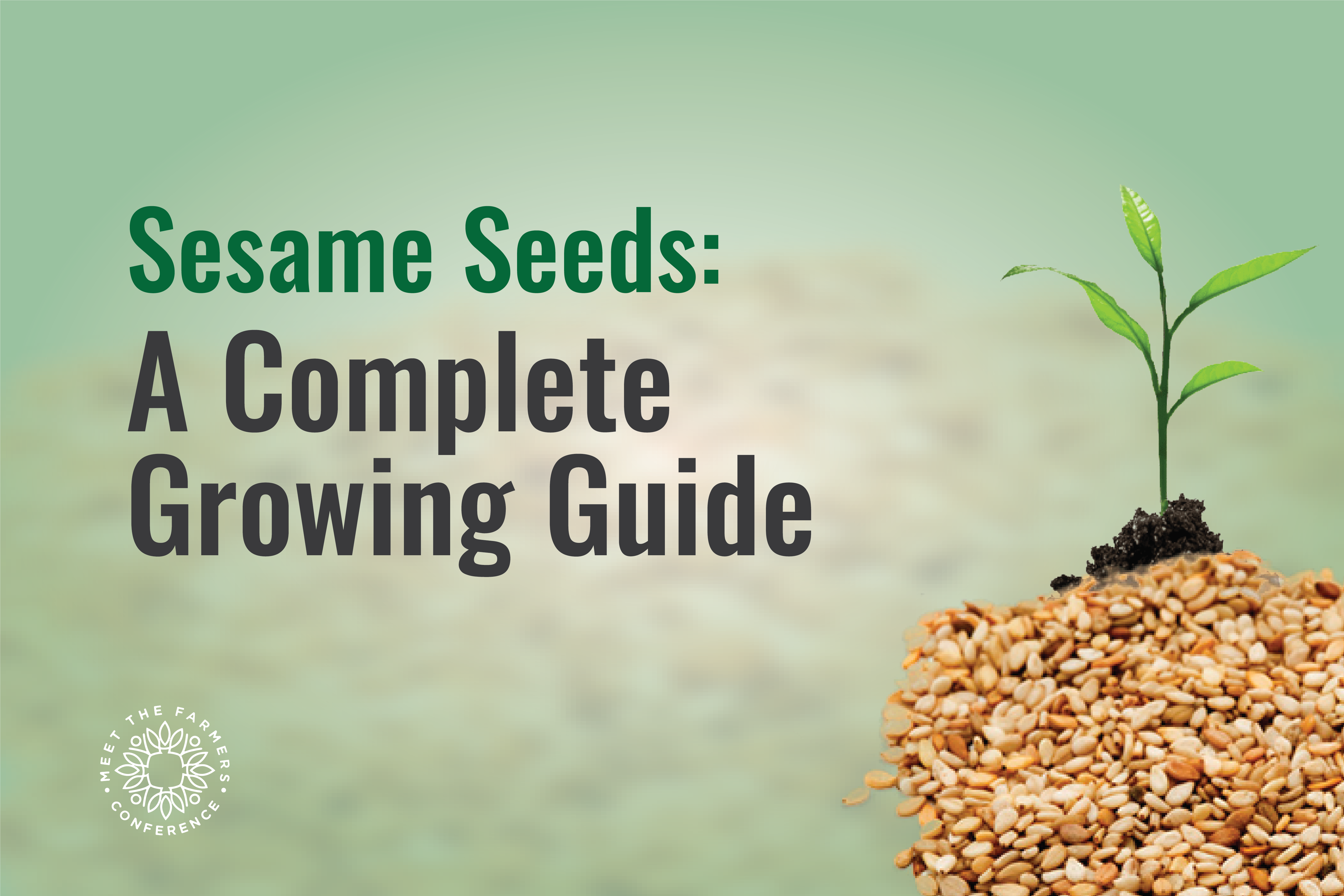 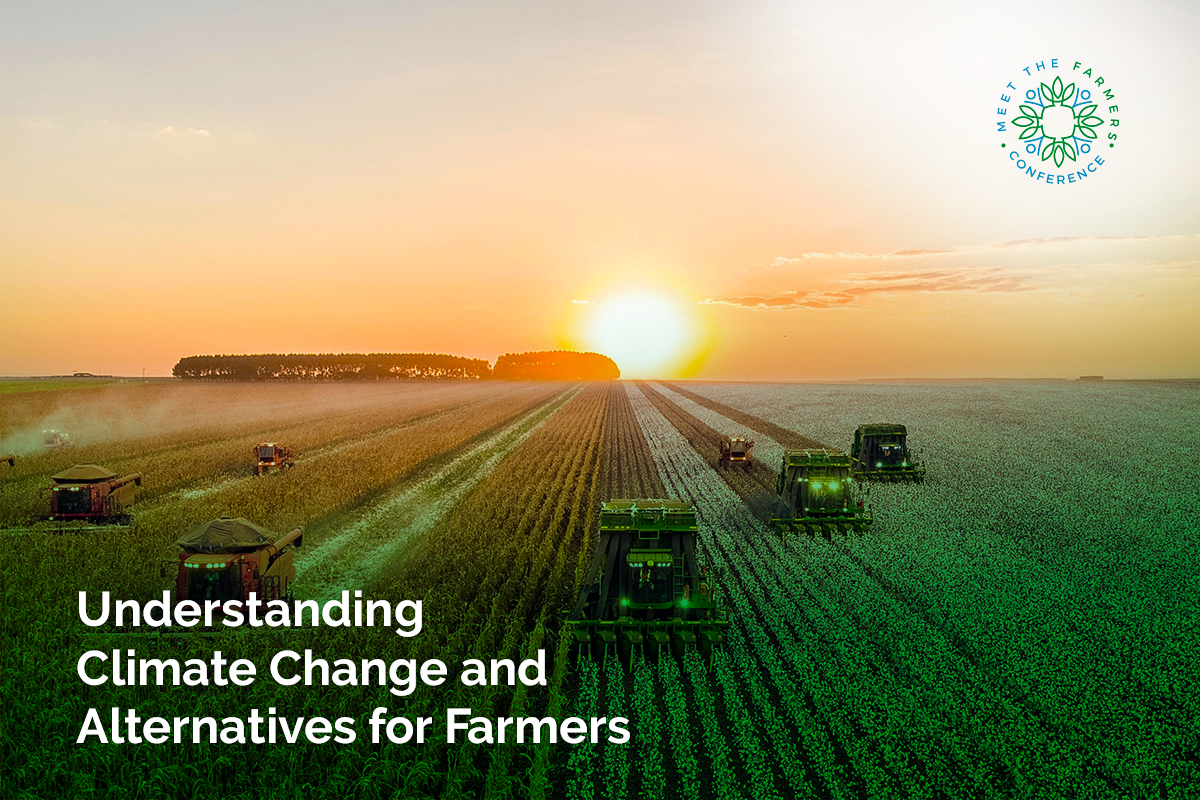