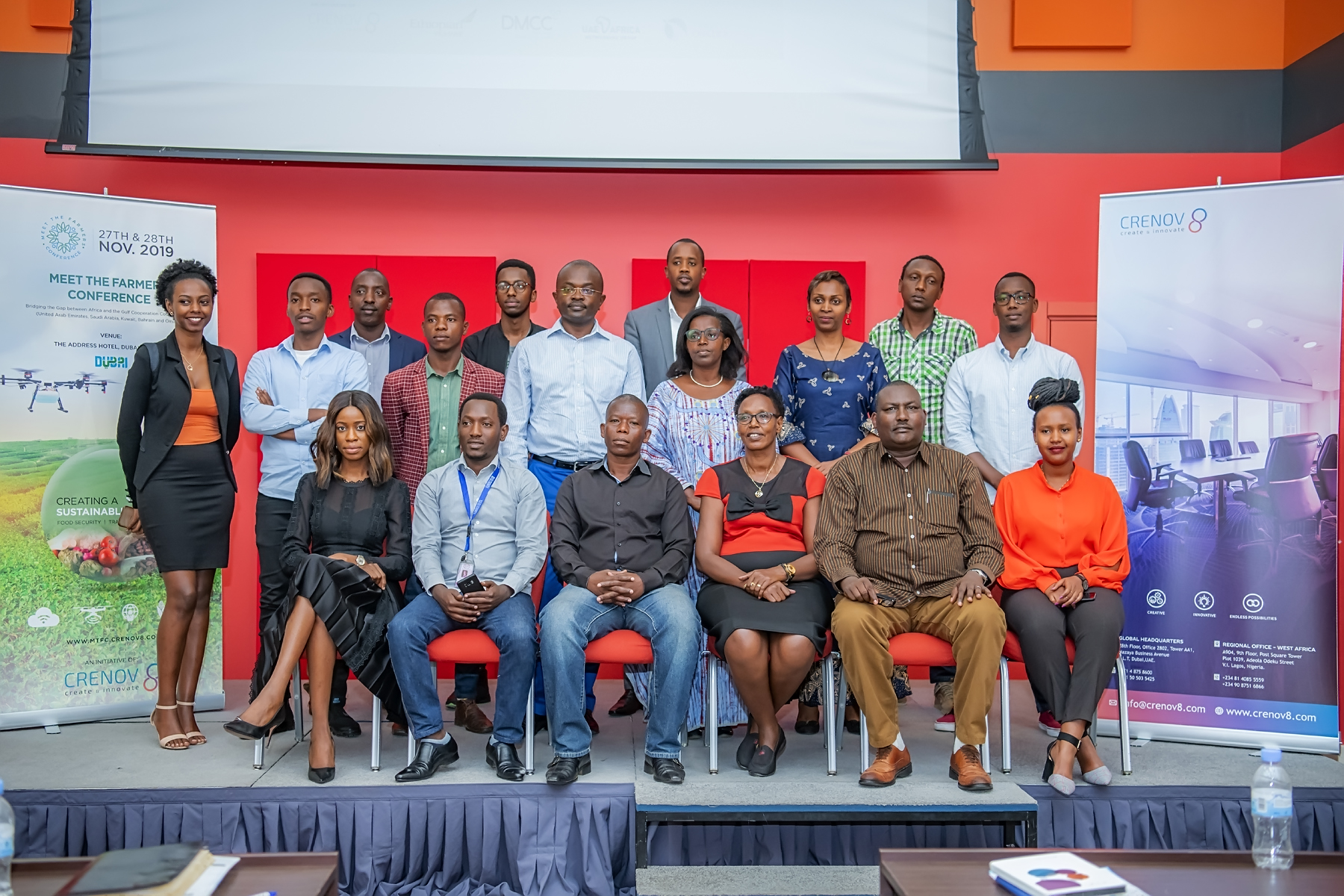 Crenov8 Consulting, the organizers of the annual agro Meet the Farmers Conference in the Middle East and Africa, held a media launch briefing at the Radisson Blu Convention Center, Kigali Rwanda. The event which took place on Friday the 21st of June 2019, served as an expository for the public, farmers and agribusiness stakeholders on the agro-trade conference. 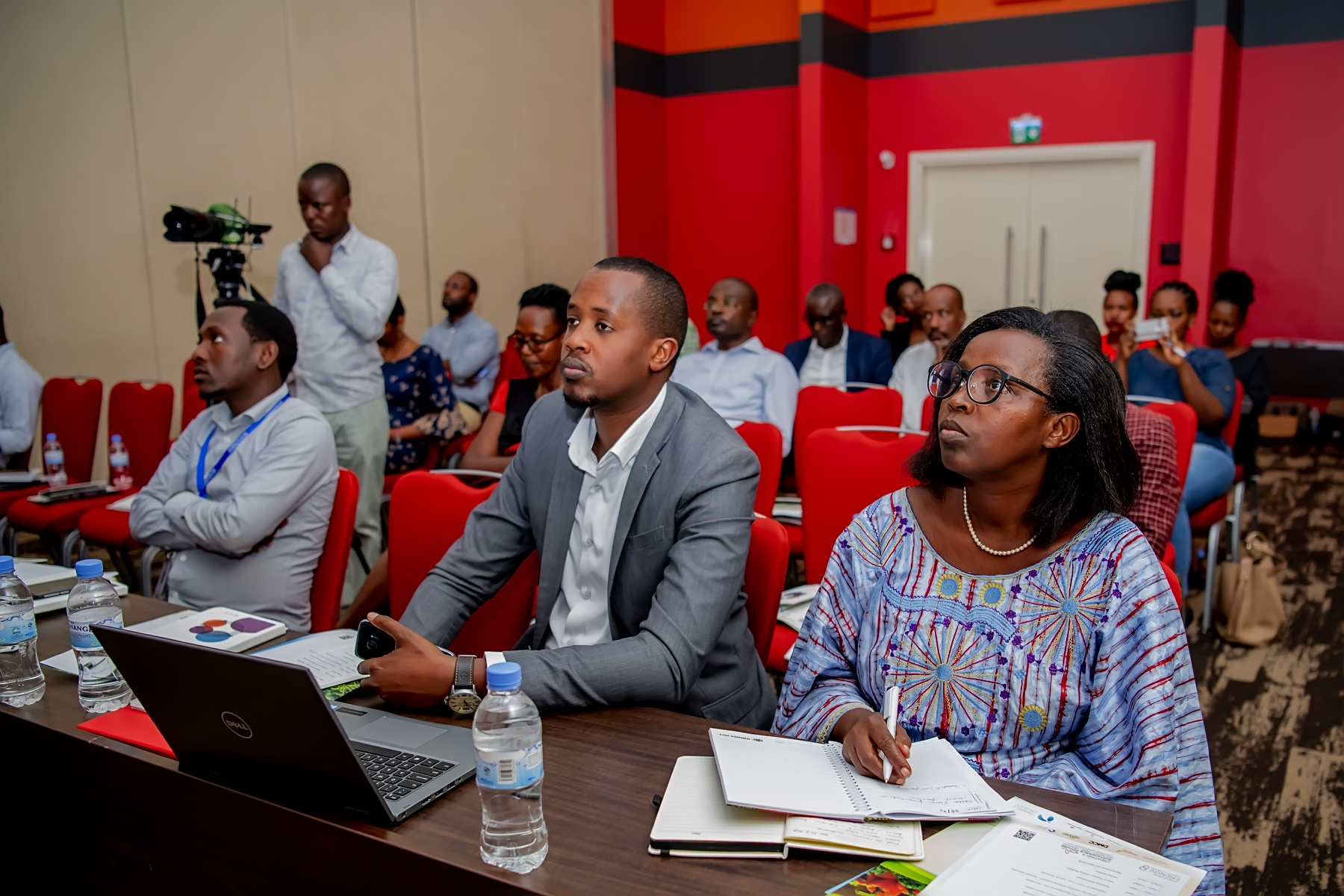 Cross section of attendees at the Official Launch and Media Briefing

Meet the Farmers Conference is our annual event that attracts a large number of Africans involved in the agricultural value chain, government officials and large scale exporters of agro-produce. Now in its third edition, Meet the Farmers Conference is the first of its kind agro conference that converges the Middle East and Africa. We aim to create an avenue for large scale agro commodity stakeholders from Africa and the Gulf Corporation Council (GCC) to discuss, liaise, and proffer long-term solutions to food insecurity in the GCC region and to form profitable partnerships. 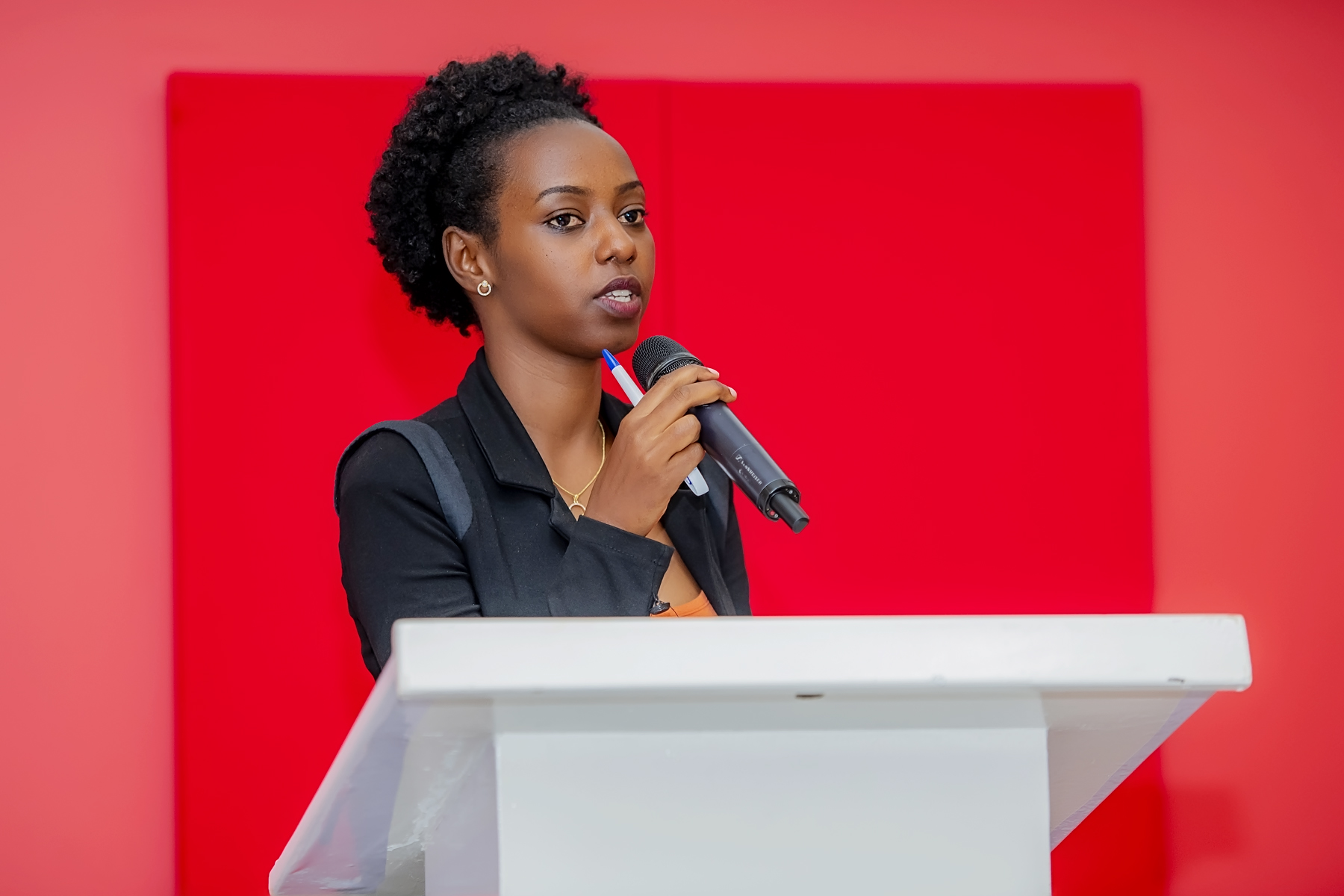 The Rwandan media launch event was graced by partners, top Agro-stakeholders from Rwanda, government officials, CEPAR, the media and officials from the Eastern African Council. Attendees had the chance to learn, network and find out means of partaking in the agro-trade relationship between Africa and the Middle East. Meet the Farmers Conference 2019 will be preceded by 12 media launches across Africa and the Middle East.

A speaker at the Official Launch and Media Briefing

During the media launch event, it was announced that the 2019 edition of Meet the Farmers Conference is scheduled to take place at the Marina Hotel, Dubai UAE, on the 27th and 28th of November 2019. The event is themed “Creating a Sustainable Future: for Food Security, Trade and Technology. 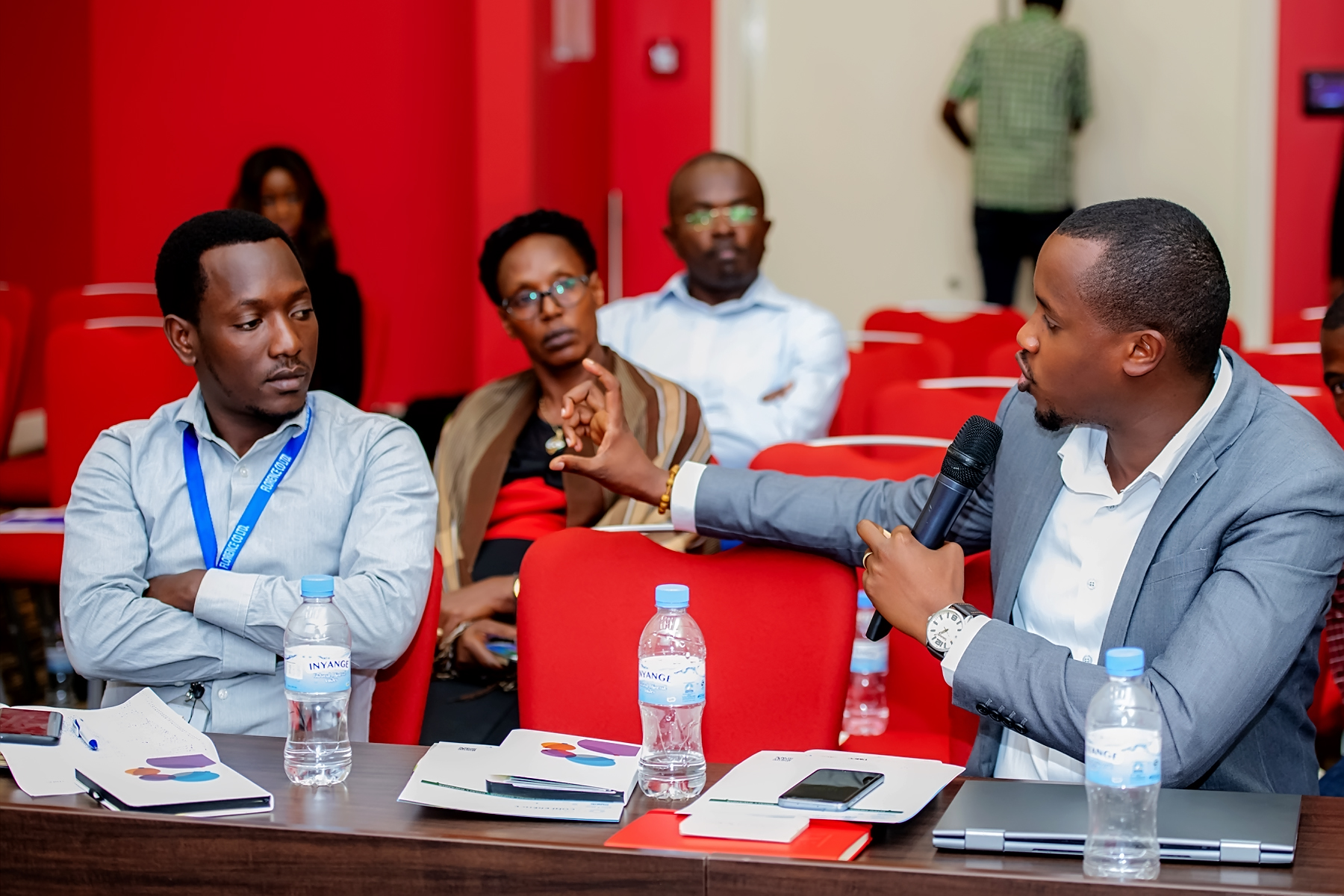 Attendee speaking during the Media Briefing 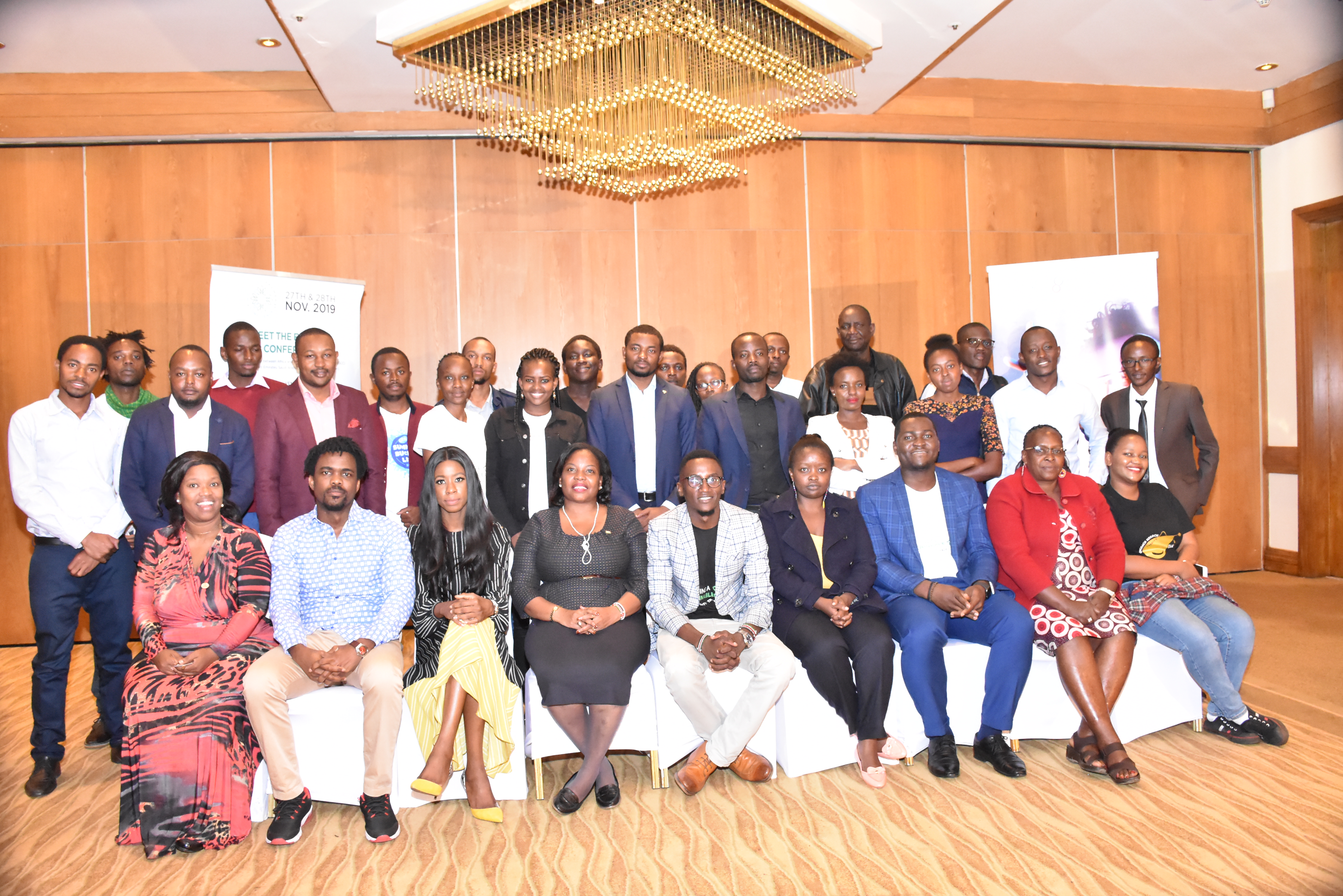 Media Launch Event For Meet the Farmers Conference 2019 In Kenya 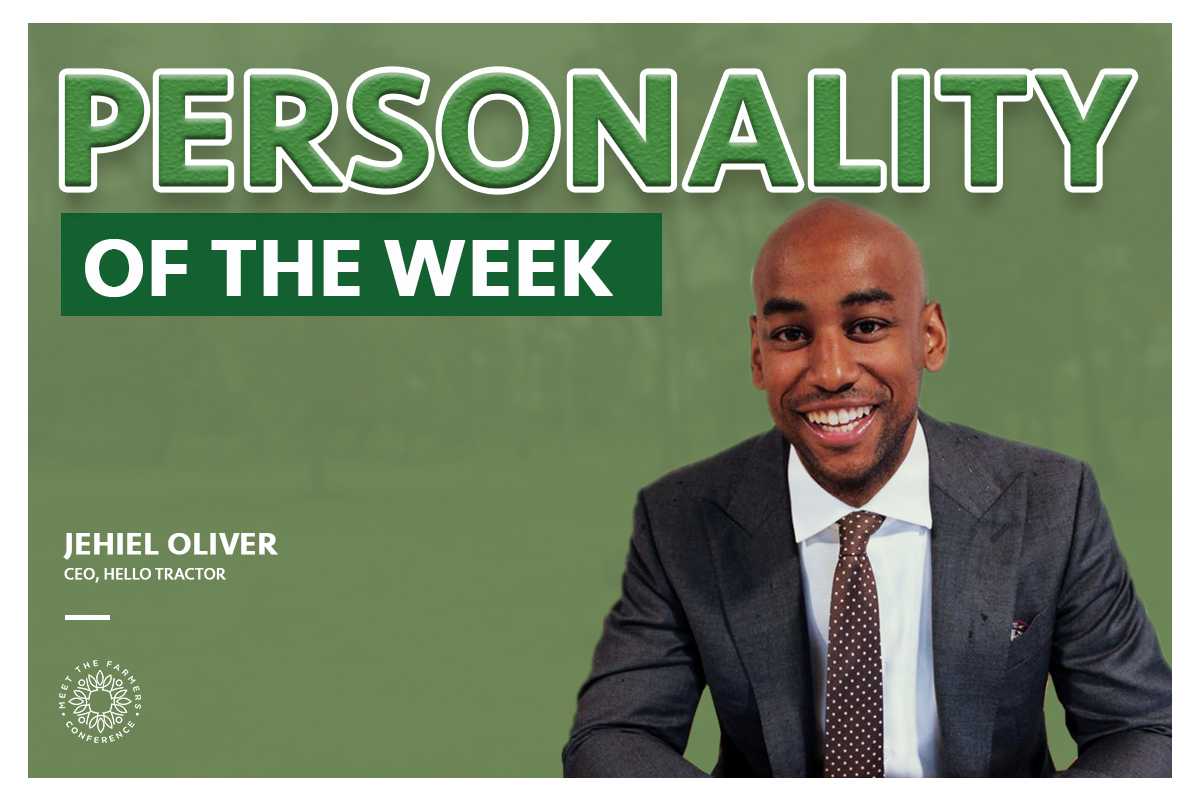 Personality of the Week: Jehiel Oliver