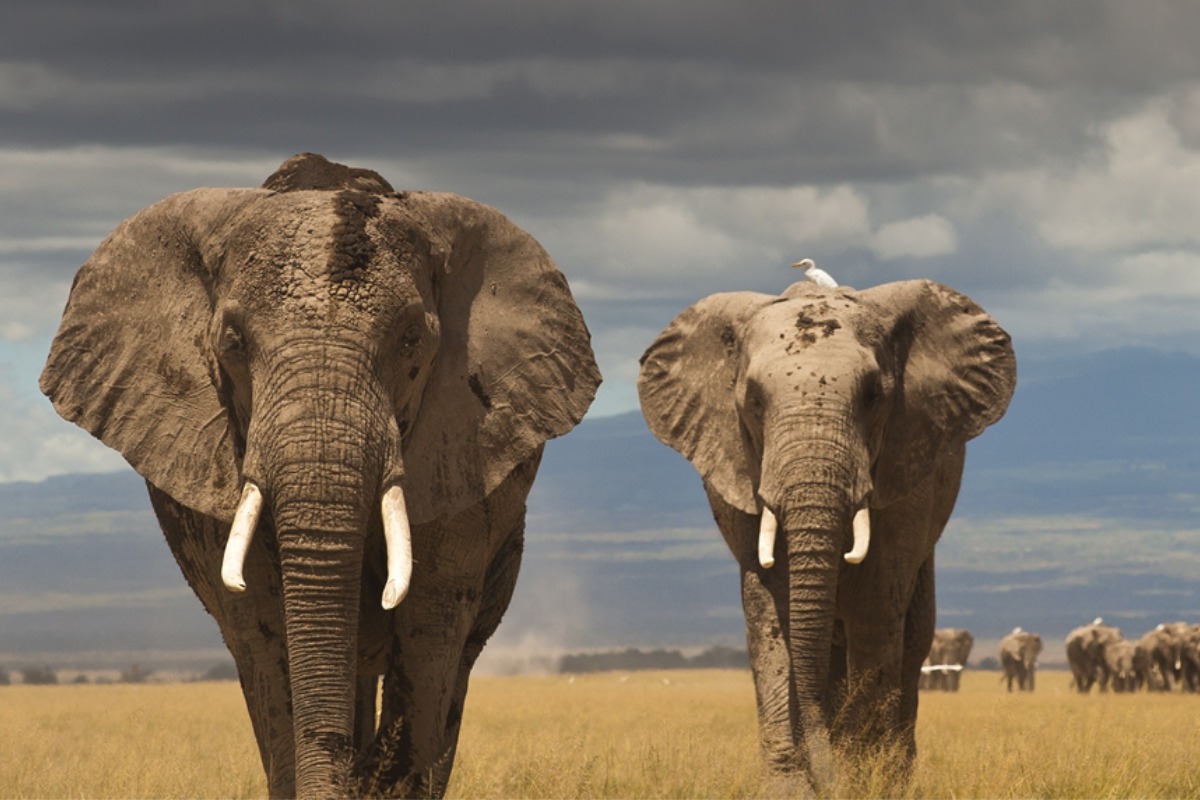 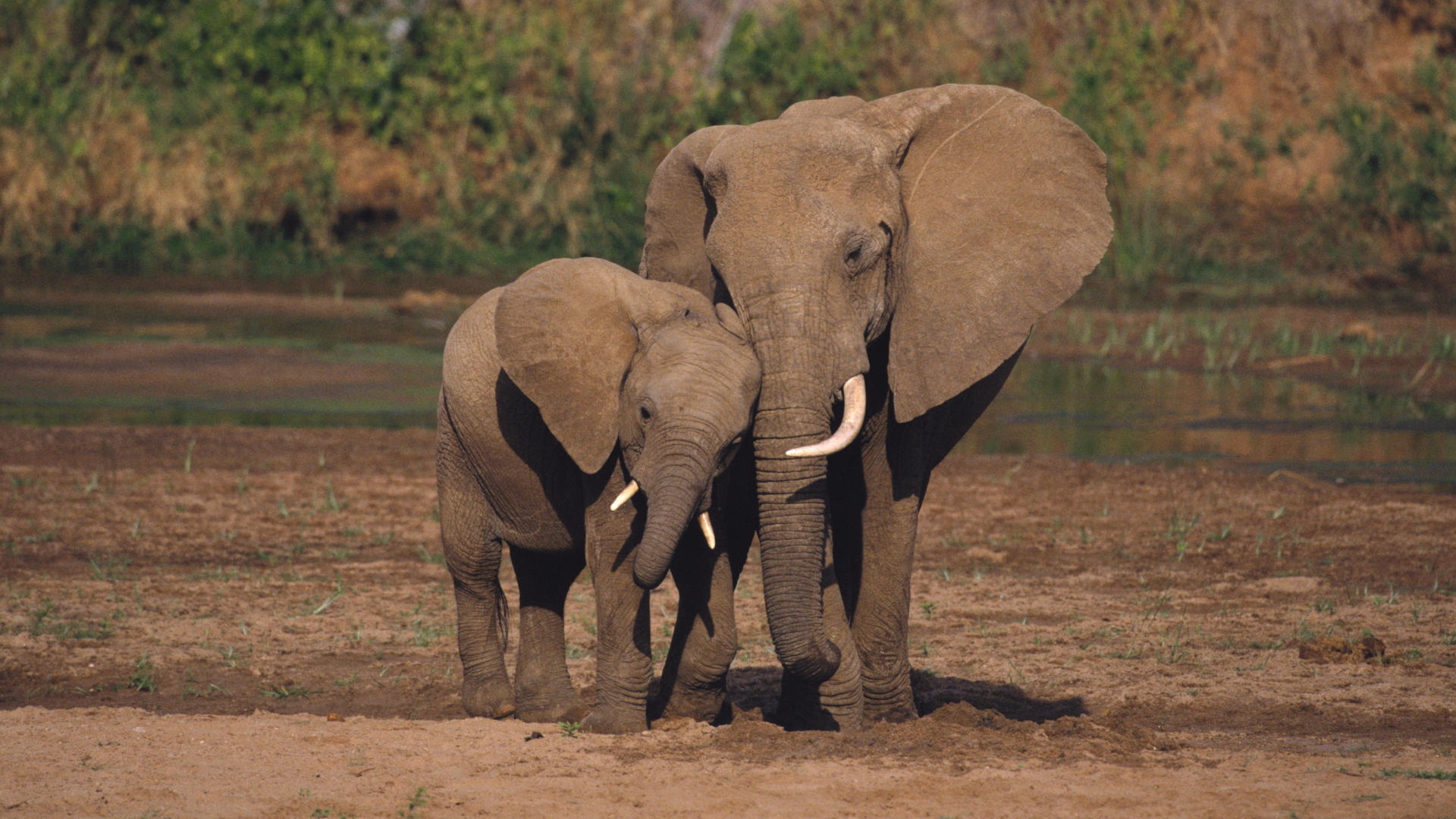 The African Elephant is the largest land animal on earth. The two species are the forest and the Savanna African elephants. According to the national geography, its height to shoulder ranges from 8.2 to 13 feet, and weighs between 5000 to 14000 pounds. African elephant population lie to the south of the Sahara Desert in the Eastern, Central, Southern, and Western Africa countries like Kenya, Guinea, Niger, South Africa, Tanzania, Uganda, Zimbabwe, and others. The African elephant is among the most endangered animals in Africa due to poaching and loss of habitat. Reports from the Wildlife Conservation Society show that, an average of 96 elephants are killed for their ivory in Africa each day. 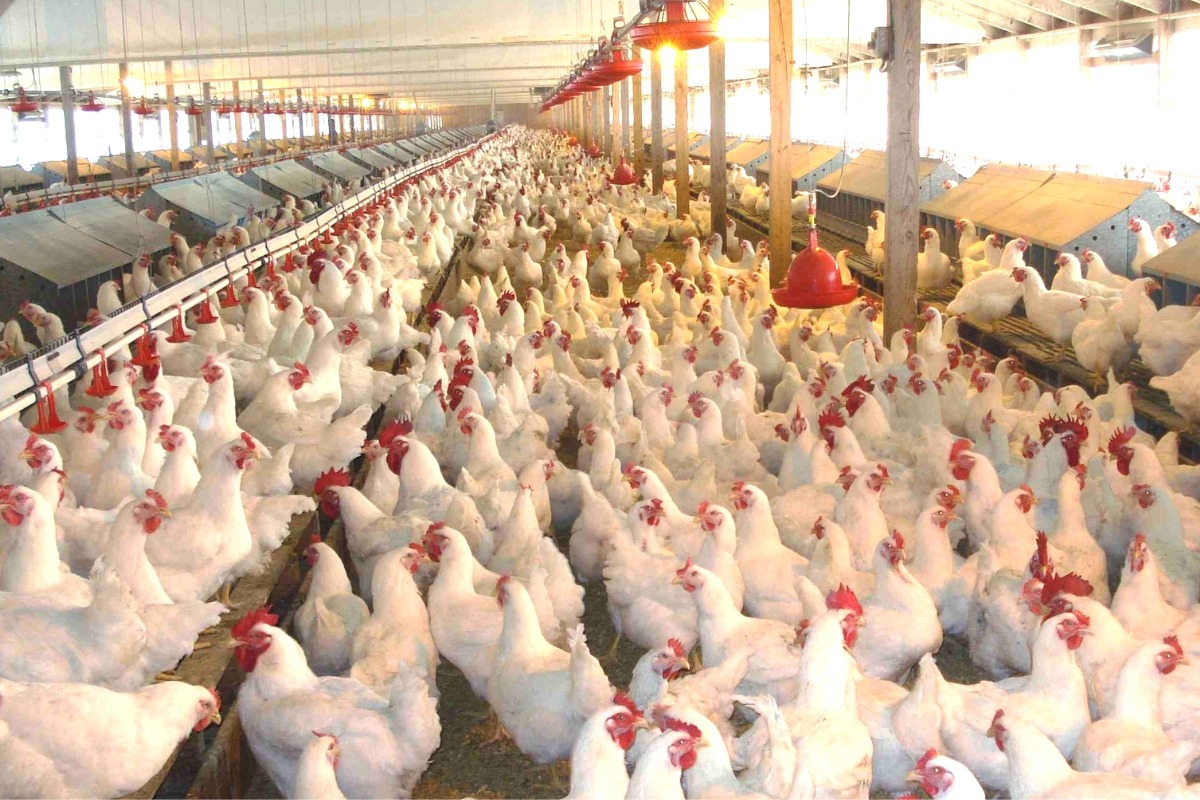 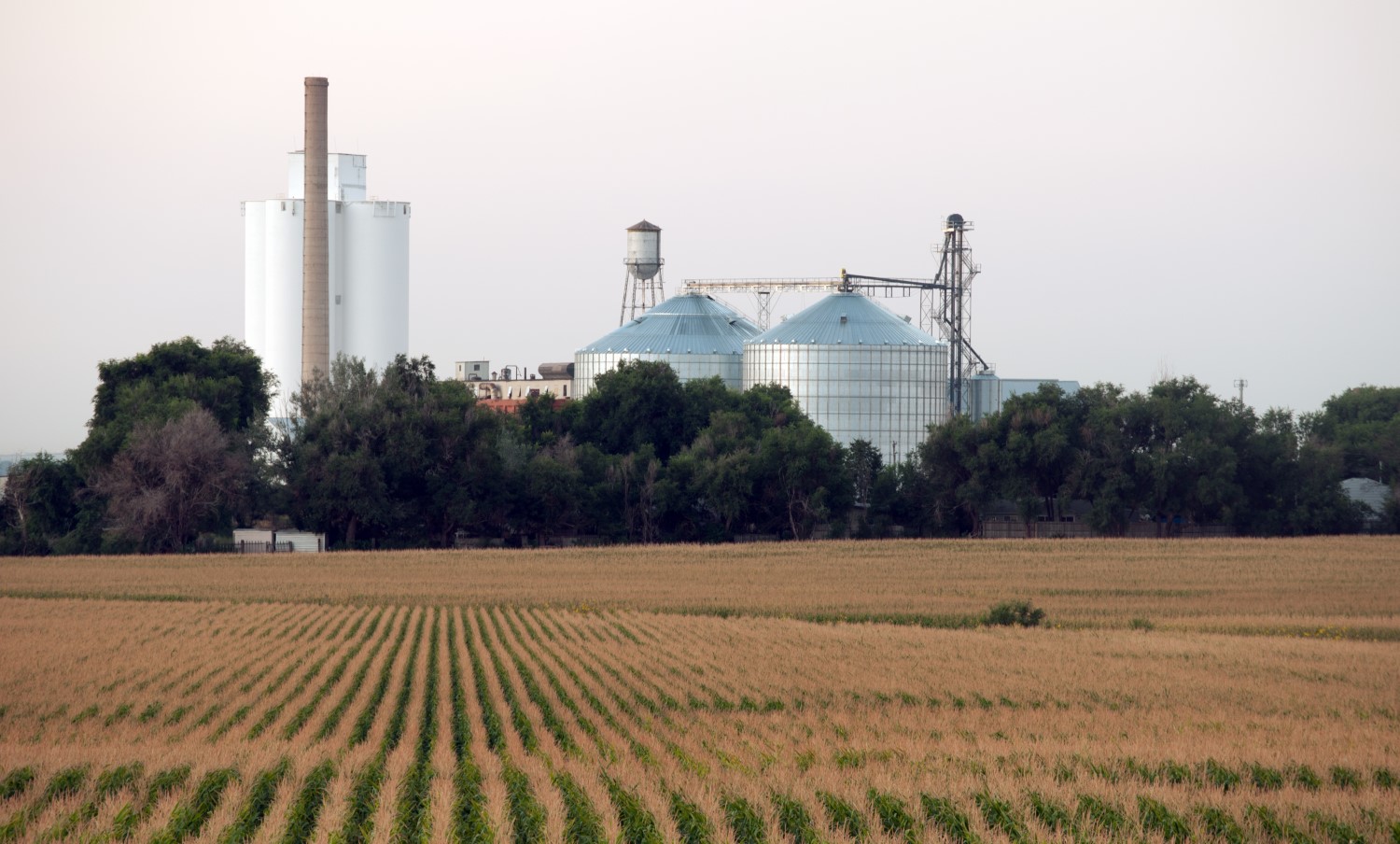