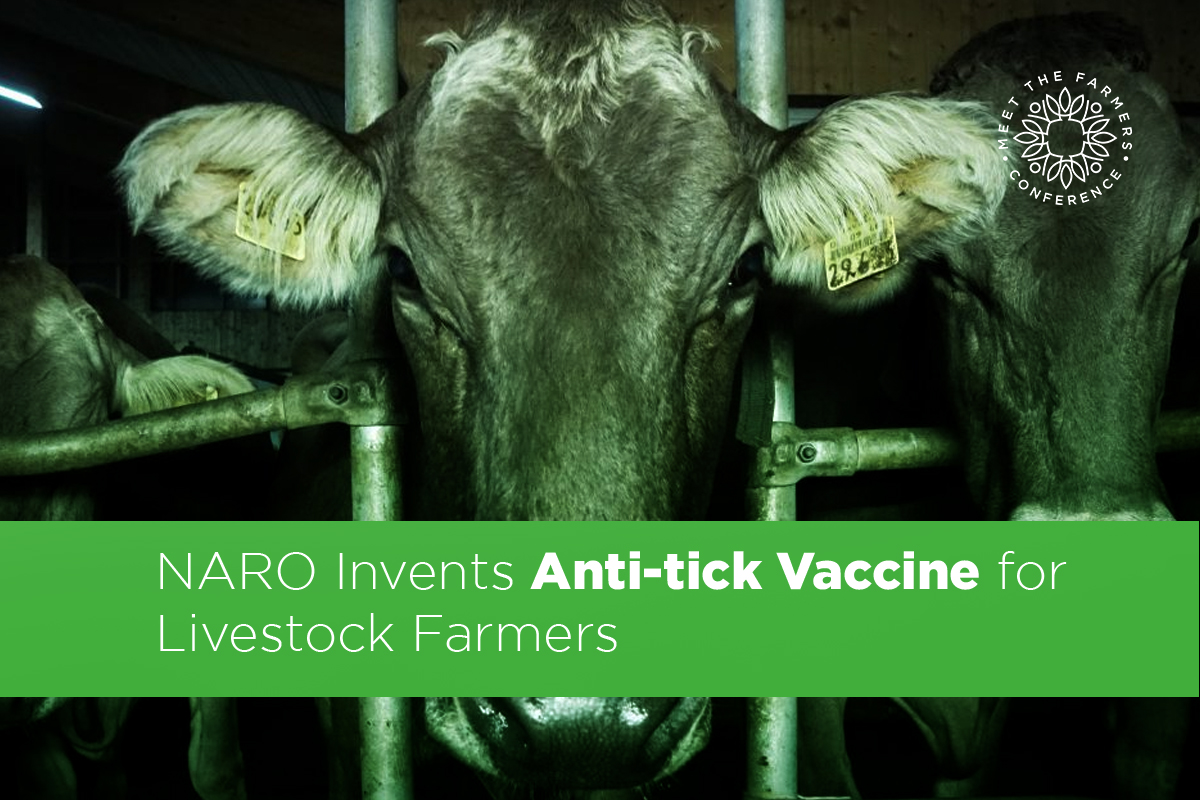 Scientist at the National Agriculture Research Organization (NARO) in Uganda has developed an anti-tick vaccine. This new vaccine was produced by a team of Ugandan scientists led by Paul Kashaija, a Ph.D. student, with assistance from Spaniard experts headed by Prof. Jose Dela Founte. It is expected to give a lasting solution to the tick problems affecting cattle farmers in the country and worldwide.

Tick is a major disease that affects livestock production in Africa and worldwide. Yearly, about 1.1million cattle die from tick-borne diseases. This results in about $160 million in economic losses for farmers. Tick vectors also contribute to 30% death in cattle and account for 90% disease control cost in the continent.

In 2016, a study by the United States National Health Institute ranked Uganda as the hardest hit location of the vectors disease. The new vaccine will, therefore, help combat the high livestock mortality rate in the continent.

Uganda’s State Minister for Animal Husbandry, Joy Kabatsi described the vaccine as the beginning of a new chapter in livestock farming in the country since the prevalence of tick nearly rendered livestock farming impossible. She also stated that the invention will save the country a huge sum of money lost to the procurement of anti-tick vaccines annually.

Kabatsi added that the Ugandan government has set aside 100 billion shillings to support the scientist. The vaccine has gone past the first stage of clinical trials where it showed 50% effectiveness in combating tick diseases. This percentage is expected to increase to 70% before its full launch. Also, it will undergo a second trial period that will be conducted on farms. 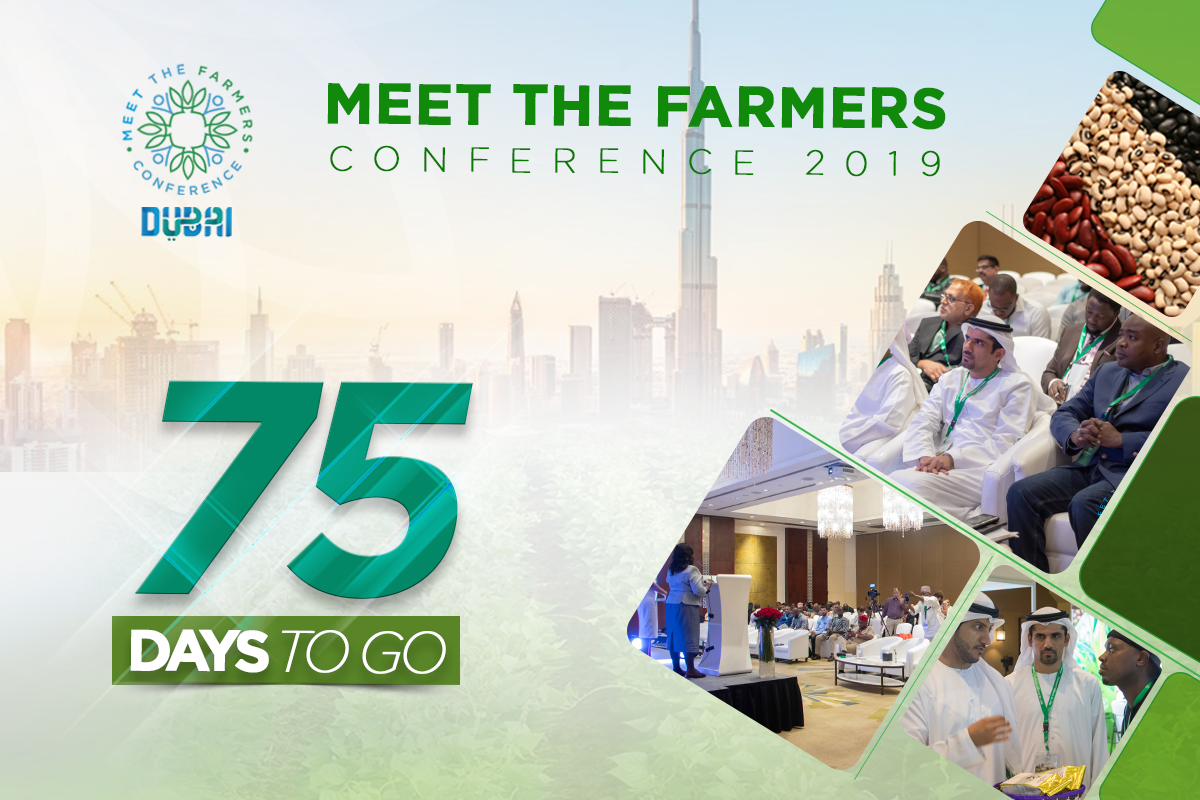