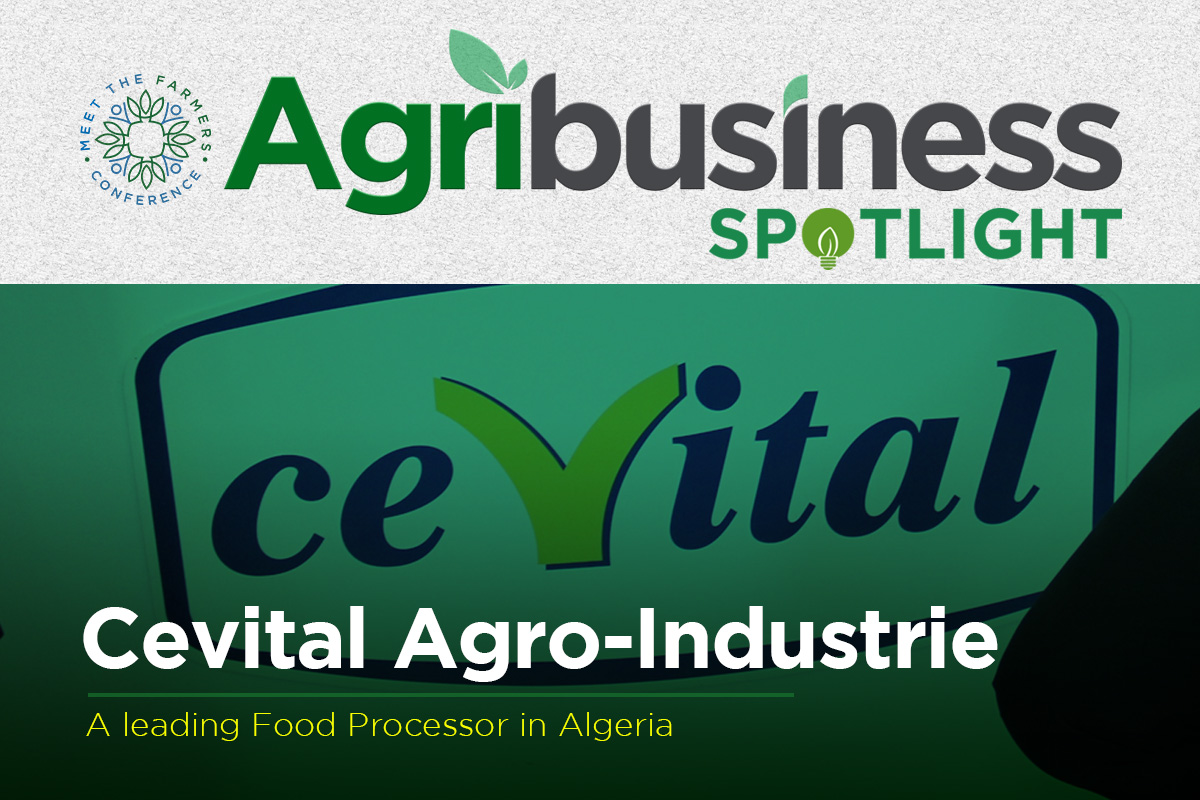 It owns a large port silos terminal, with the capacity to unload over 2000 tonnes per hectares. The company is also known for its expertise in vegetable oil production, quality product, high mechanical capacity and the competitive market price it places on its product.

Cevital currently leads the exportation of sugar, margarine, and oils in Algeria. As of 2015, Cevital exported over 500,000 tonnes of white sugar to the European Economic Community. It has also exported about 3 million tonnes of sugar to 40 other countries.

Although Cevital has its base in North Africa, the company’s products are currently sold in West Africa, Middle East, Maghreb, and European Market.

Cevital’s profit turnover is worth $3.5 billion and has a client base of companies like Coca-Cola, Kraft food, Danone, Ferrero, Barry Callebaut, etc.

Isaad also has the habit of purchasing smaller companies and transforming them into powerhouses for commercial production. This results in employment opportunities, economic boom and serves as a means of youth empowerment and Corporate Social Responsibility. 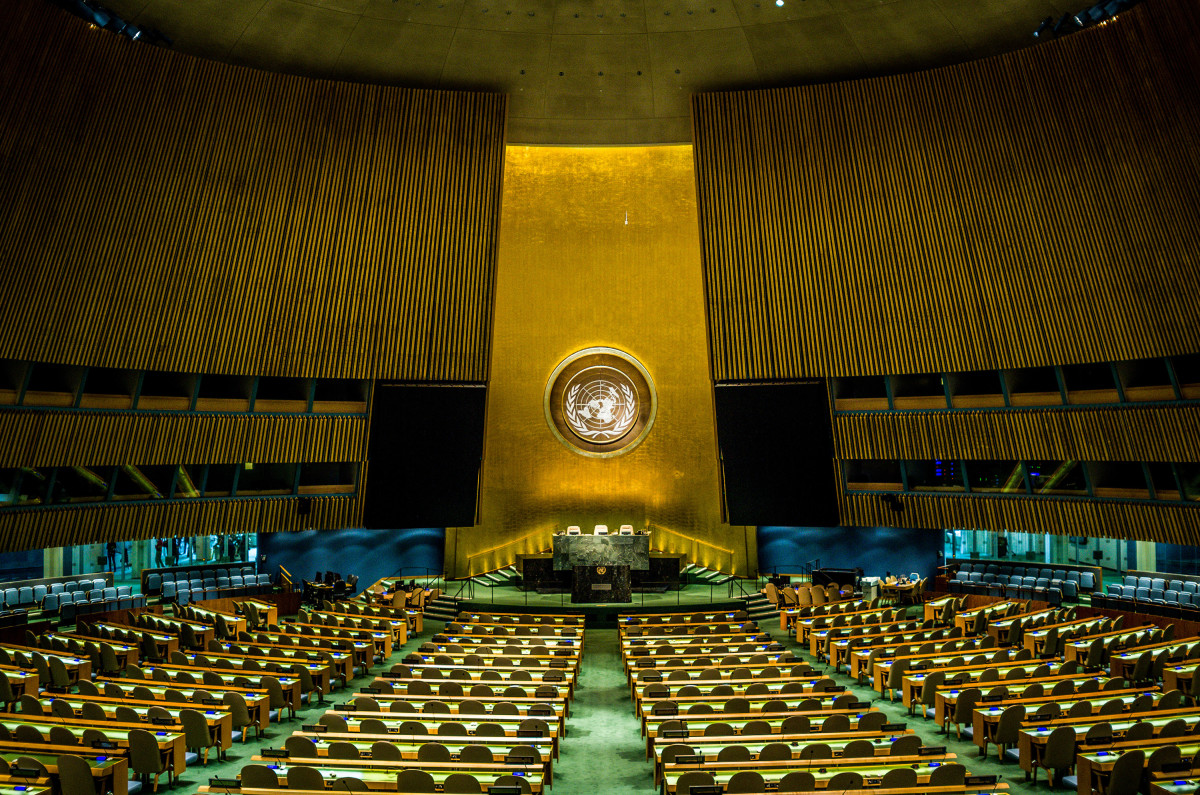 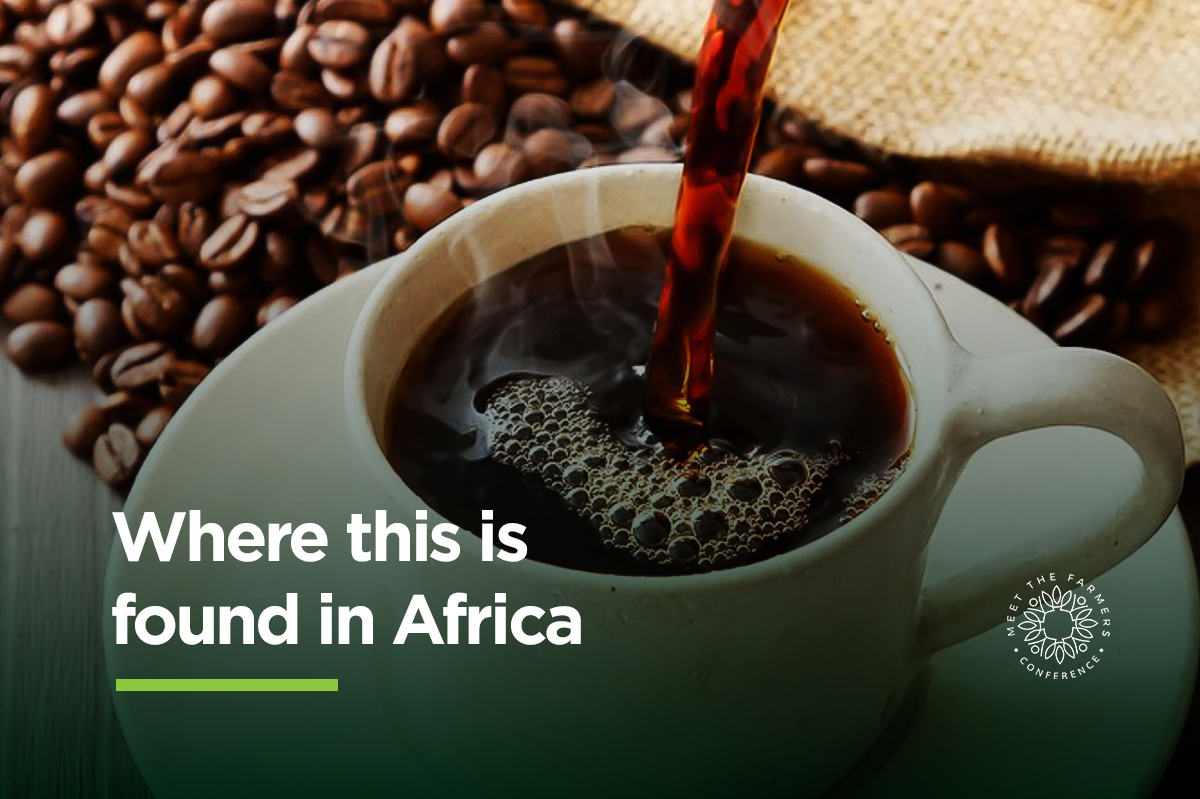