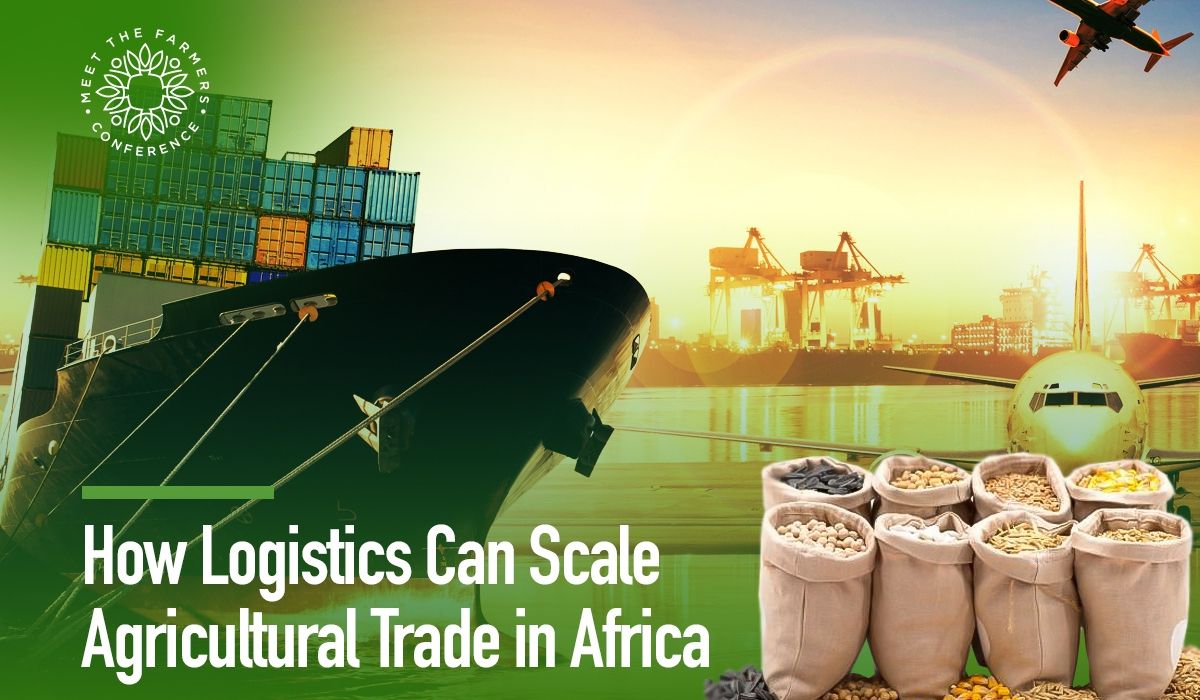 Logistics is pertinent to the African agricultural value chain. It influences the outcome of tireless inputs invested from the cultivation to harvest. Properly structured logistics can positively impact and scale Agro trade in Africa. It strengthens market competitiveness and fosters inclusiveness at local and global levels.

The distribution of agro commodities in Africa continues to be inefficient, leading to excessive spoilage and the high cost of logistics. These challenges in the African logistics system affects the productivity of the agro sector.

Africa has the potential to produce cash and food crops in massive quantities. Asides the need for technology and finance to scale agriculture, logistics also contributes a major role to this effect. Logistics is needed to aggregate large quantities of agro commodities from across Africa for exportation. Hence, the need to establish a modern logistics system for agro trade.

See also: The Future of Technology in Agriculture

Although Africa has large amounts of arable lands for cultivation, a large part of these lands are unreachable. This is due to insufficient inter-connecting infrastructure within and outside the continent. As a result, the cost of transporting agro commodities is relatively high when compared to the cost of production.

Logistics play an important role in Africa trade but unlocking the potentials require innovation and digital solution. The improved distribution could come through government policies and private company involvement to relieve the burden on agro-dealers.

There is also need for investments in basic infrastructure such as roads, ports, trucks, dockyards, air cargo, and warehousing. This will ensure that the farm produce reach the final consumer. These infrastructures are essential to facilitate inter-regional trade of agro produce.

At Meet the Farmers Conference 2019, William Stenhouse the Vice President of Agility Africa will be speaking on “The Role of Logistics in Agriculture”. 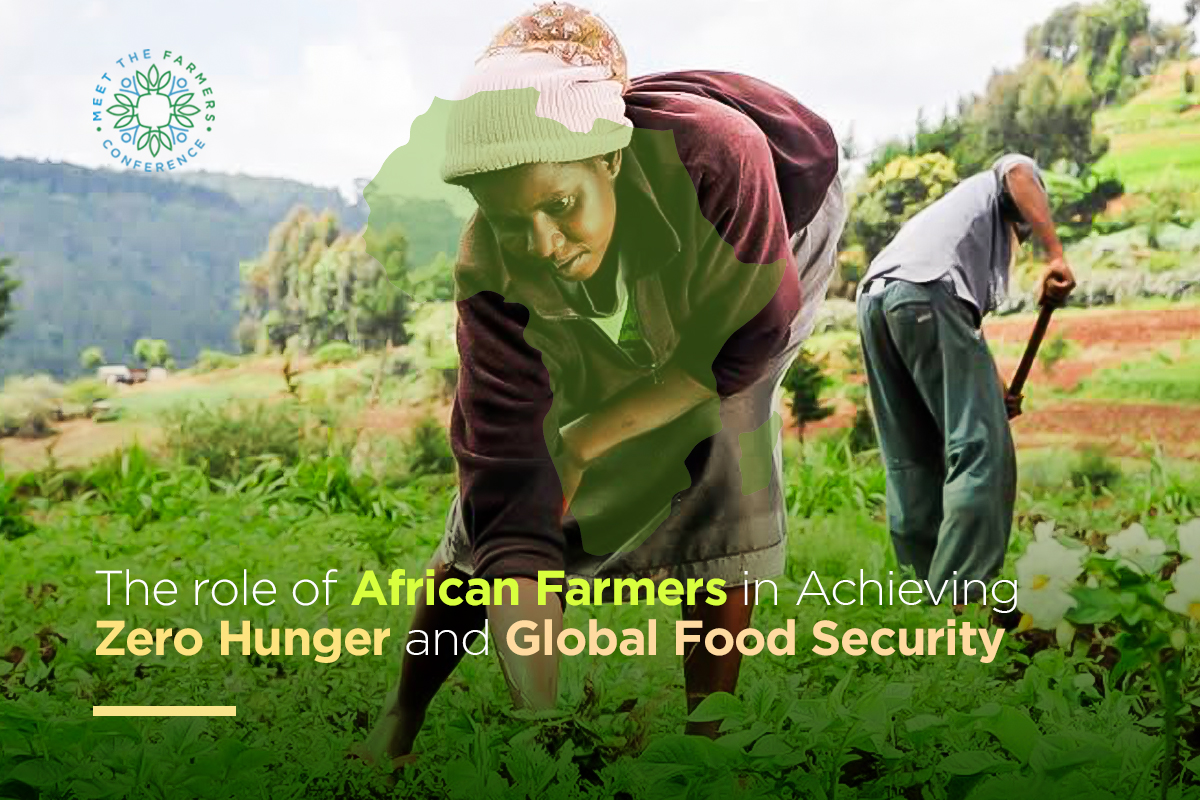 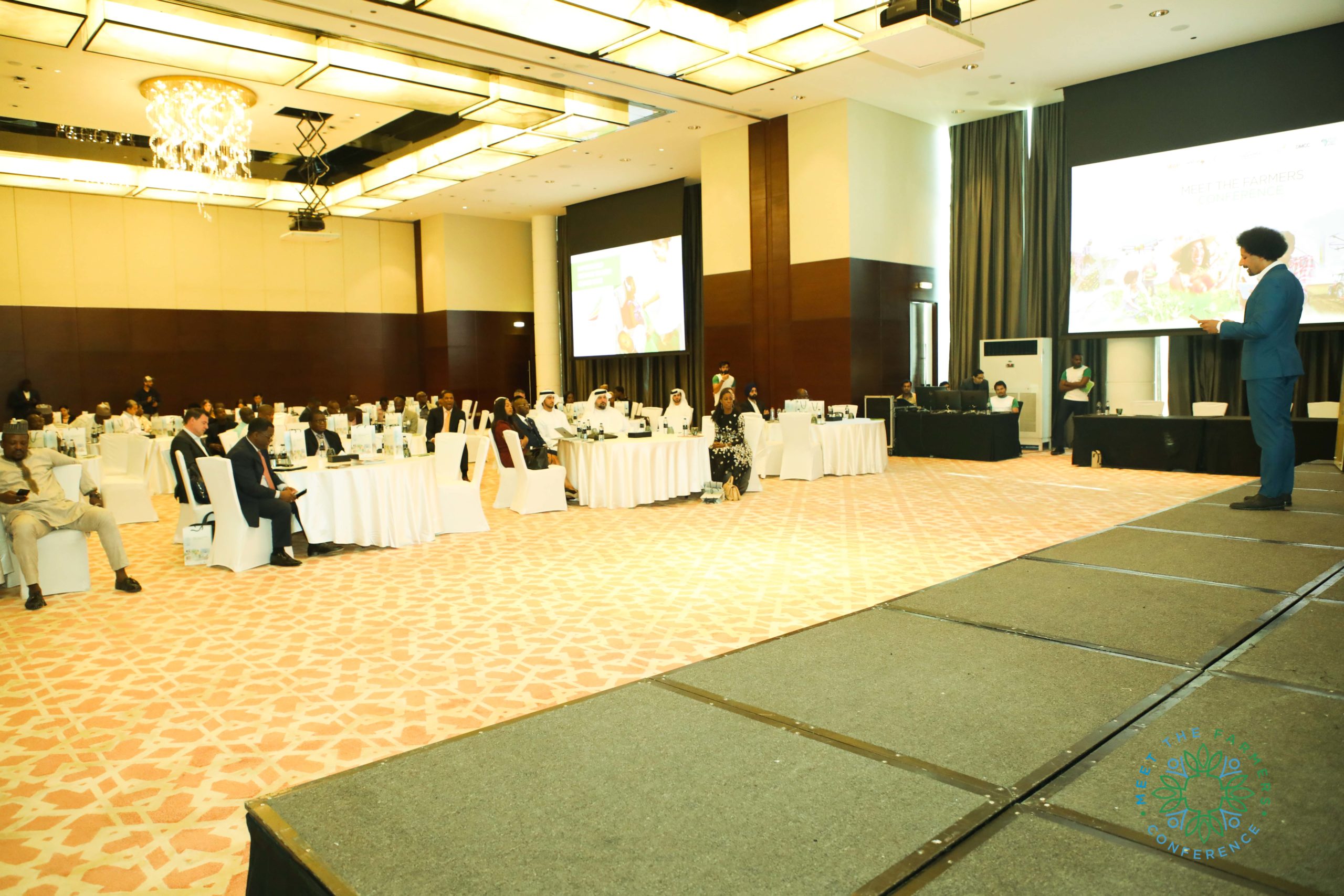